Three and a half years after Icon filed a false-marketing and trademark-infringement lawsuit against Nautilus, a federal judge declared that Nautilus must pay $325,000 in damages after a jury found that Nautilus had infringed on ICON's “Soft Strider” treadmill trademark, engaged in false advertising when marketing its “Power Rods,” and was guilty of false marking for claiming the rods were patented or made with patented technology.

ICON had argued that Nautilus committed these offenses on at least 915 separate occasions, with the maximum number being over 5,000. The court found that NLS was guilty of 650 violations, with a minimum fine of $500 for each weekly account. The court has still made no decision on whether or not the $8 million jury award to Icon was binding or merely advisory in nature. Nautilus claims that the court has yet to make any decision on “the larger issues involved in the case.” 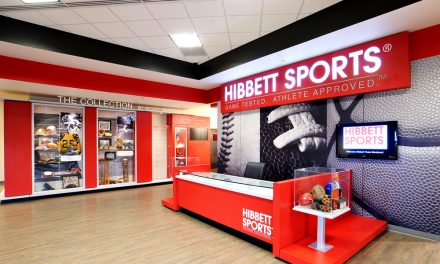