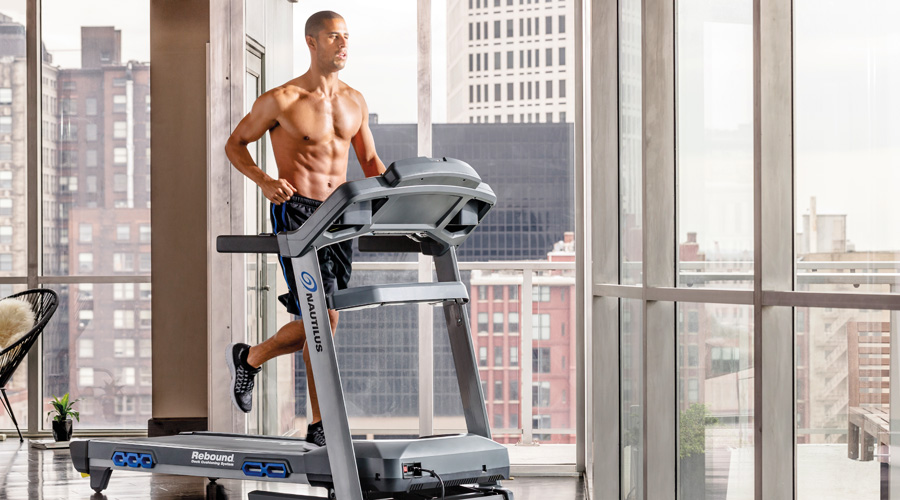 Nautilus Inc. (NYSE: NLS), parent to its namesake brand, Bowflex, Octane Fitness, Schwinn and Universal, reported better than expected profits for the third quarter 2016, but its revenue missed Wall Street’s expectations despite being up 14.3 percent to $80.8 million.

The company said the increase in revenues was driven by incremental sales resulting from the acquisition of Octane Fitness, along with strong organic sales growth in the retail segment, partially offset by a decline of sales in the direct segment.

Nautilus Inc. CEO Bruce Cazenave said, “The retail segment growth was driven by strong double-digit increases in the organic business as well as the addition of Octane Fitness, which also saw robust growth in the quarter. The challenging media conditions and lower response metrics trends that we had highlighted back in August for the direct segment continued unabated for the quarter, which led the company to defer media spending and lead generation activity significantly in order to maintain a profitable return on media investment. Our team proved once again that we can adapt quickly to the changing conditions and adjust media strategies and other tactics accordingly in order to maintain healthy margins and profitability.”

For the first nine months of 2016, net sales were $280.3 million, a 23.7-percent rise over the same period in 2015. Gross margins for the third quarter 2016 improved versus the prior year for both the direct and retail segments; however, total company gross margins decreased 270 basis points to 48.5 percent due to a shift in segment mix, reflecting an increased percentage of retail sales.

Meanwhile, third-quarter operating income was $8.2 million, a 28.5-percent increase over $6.4 million reported in year-ago results. The increase reflects higher net sales and gross margins in the organic retail segment and improved leverage in operating expenses, partially offset by a decline in direct operating income that resulted from the decrease in revenue.

Cazenave concluded, “At our recent new product showcase event, we introduced new strength and cardio products that will be in both our retail and direct channels. The majority of the products will be launched in the coming months and we are encouraged by initial retailer and consumer response.”

Operating income for the direct segment decreased 52.1 percent to $2.6 million compared to the third quarter of 2015. Operating income was impacted by the decline in net sales and gross profits, partially offset by reductions in variable sales and marketing expenses. Gross margin for the direct business improved 140 basis points to 65.7 percent for the quarter, compared to 64.3 percent last year. The improvement primarily reflected favorable product mix.

Retail Segment
Net sales for the retail segment increased 79.6 percent to $46.2 million in the quarter, compared to $25.7 million in the third quarter last year. The improvement reflects the inclusion of Octane Fitness, as well as strong double-digit organic growth across both cardio and strength components. For the first nine months of 2016, net sales for the segment rose 83.1 percent over the period last year, totaling $117.9 million.

Operating income for the retail segment was $9.2 million for the third quarter of 2016 compared to $3.2 million last year. Improvements in the organic retail business revenue and margins, coupled with the addition of Octane Fitness, drove this positive momentum. Retail gross margin was 35.1 percent in the third quarter of 2016, compared to 25.6 percent in the same quarter of the prior year. The higher gross margins reflected improved product and channel mix in the organic retail segment, coupled with the addition of the higher margin Octane Fitness business.