Last week an amendment to the Defense Authorization Bill which would have made concealed carry licenses reciprocal from state to state failed by just two votes, according to a release by the IllinoisCarry forum.

The failure of the measure is being attributed to two republicans, Sen. Dick Lugar of Indiana and Sen. George Voinovich of Ohio, who both voted against passage. 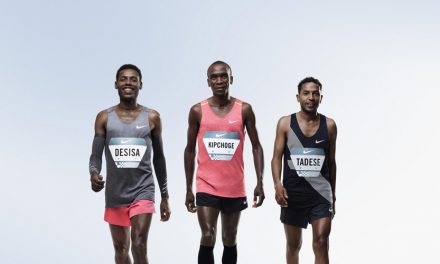 Can Nike Break The Two-Hour Marathon?