Myos Rens Technology Inc., a nutrition company, announced an endorsement partnership with the NBA’s Aaron Gordon of the Orlando Magic. Gordon will serve as an endorser of Yolked, its NSF Certified for Sport branded sports nutrition product, to the millions of basketball fans across the world.

“I’m thrilled to be joining the Yolked family,” said Gordon. “This is a special product that can help any athlete reach new heights. I’m excited to help tell that story.”

“We’re beyond excited to be working so closely with Aaron and his team,” said MYOS CEO Joseph Mannello. “He’s not only a fantastic athlete but an even better person– a perfect representative for our brand.”

Gordon will represent Yolked through a variety of media channels, including social media and traditional formats, and serve as a face of the brand. This is the first major athlete endorsement inked for Yolked, but will not be the last.

In addition to adding Gordon to its stable of influencers, Yolked has also expanded its national college athletics marketing campaign via partnerships with nine (9) universities. Since the beginning of the year, Yolked has had a prominent presence in college basketball via TV-visible courtside LED signage seen on nationally televised games, introducing the brand to millions of fans across the country. Beyond the TV-visible signage, Yolked is featured on each athletic department’s official website and official social media channels and is a staple at basketball home games as sponsor of nightly on-court fan contests and t-shirt toss promotions.

In the fall, Yolked will be prominently featured throughout the college football season with in-stadium signage, on-site experiential activations, digital assets, social media, and more. 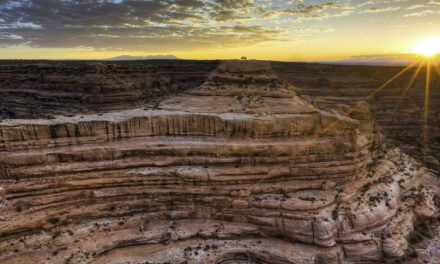