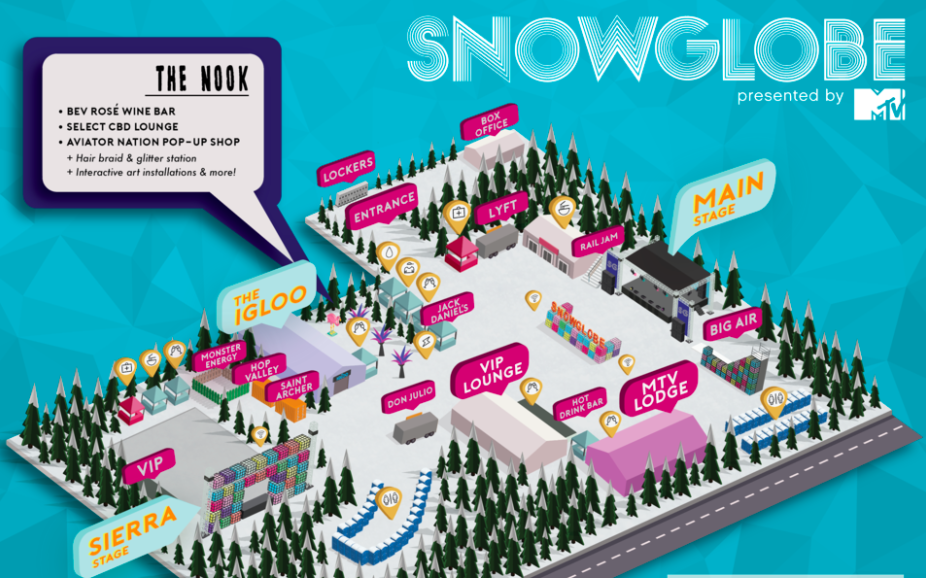 “We’re honored to welcome an incredible roster of brands as our sponsors this year,” states Corey Armend, VP of strategic partnerships at SnowGlobe, “SnowGlobe is unique in providing an opportunity for brands to reach not only festival goers but lovers of the outdoors and winter sports. This differentiates SnowGlobe from typical spring/summer festival experiences and is a driving force for how we’ve more than doubled in sponsorship revenue this year.”

Now entering its eighth year, the acclaimed music and mountain festival is the largest outdoor NYE music festival in the nation. Artists from Kendrick Lamar to Post Malone to Zedd and many more have performed at SnowGlobe, which is highlighted by its iconic countdown party at midnight on New Year’s Eve. Hosted in South Lake Tahoe in the heart of California’s breathtaking Sierra Nevada Mountains, the 2018 lineup includes Above & Beyond, Diplo, Eric Prydz, Rezz, RL Grime, Sofi Tukker, Big Gigantic, and Gorgon City, among more than 40 artists performing across three stages. It was recently announced that SnowGlobe added G-Eazy, Goldlink, Kaskade, Rae Sremmurd, Tyga and Ashe to the billing for this year as well.

More information is available at http://snowglobemusicfestival.com/ 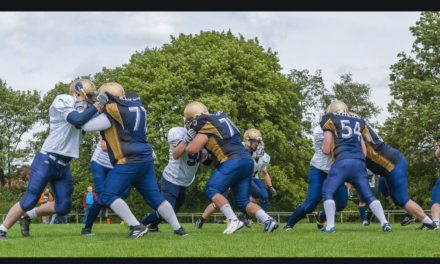 May Comps Climb 7.8% at Pacific Sunwear