February is being called “fabulous” by marketers at ski resorts on Mt. Hood, OR after a storm dumped another 18 inches of snow on the mountain Tuesday.

Even before the latest storm, a series of snowstorms this month had restored the snowpack on Mt. Hood to 84 percent of normal as of Feb. 17, according to a report by  KGW Channel 9 News, NBC's affiliate station in Portland, OR.
That compared to just 40 percent at the beginning of the month.

Like the Sierra Nevada to the south, the Pacific Northwest had been suffering through one of its driest winters in years even as the Central Rockies and New England were reporting more normal snowfalls. Through Monday, total rainfall in Portland was still running 56 percent behind normal year-to-date figures, according to WGV News.

Conditions improved in early February in the Lake Tahoe region when a storm dumped from 3 to six feet in the mountain ringing the lake. Snow sports retailers in the area had reported sales were off 40 percent in the early part of the season.

Still the water content of snow  remained near 40-year low across the entire Sierra Nevada range as of Feb. 19, according to estimates by the California Department of Water Resources.  The agency estimated the snow pack was running between 15 and 30 percent below normal when converted to water equivalents, with the driest conditions being in the northern part of the range. 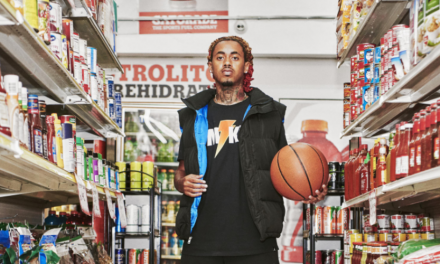