The MSR Reactor Stove System, previously scheduled for release in
spring of 2007 is not ready for release yet. As production increased
and stoves were put through MSRs testing protocols, the majority of
units met demanding test standards; however, a minority fell short of a
particular worst-case combustion condition test, and produced higher
than desired levels of Carbon Monoxide. Production of the Reactor Stove
System has resumed, and the validation testing will be repeated. The
company is declining to communicate a firm shipping date.

A spokesperson for MSR told BOSS, “In essence, the MSR Reactor Stove is
in the final stages of an exhaustive product quality assurance
validation process that we perform on all of our products made on our
factory floor in Seattle. Because the technology used in the Reactor is
totally new and so technical, that process has taken longer than with
any other stove we made.” 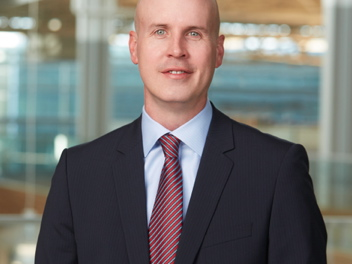 Helly Hansen Names New Execs for US and Canada