Mizuno USA promoted Mark M. O’Brien from VP of Brand Management and Marketing to the newly created position of COO.

Rocky Brands appointed Jack Oerth as President for the Creative Recreation brand. Actor and musician Nick Jonas has also become an ambassador for the brand.

Saucony, a division of Wolverine World Wide Inc., appointed Thomas Hartge to SVP of Global Footwear for the Saucony brand.

Smith & Wesson announced Matt Buckingham would join the company as President of its Firearms Division, while Mark Smith will be promoted to President of Manufacturing Services.

Under Armour added Jonathan Tah as the latest member of its elite global athlete roster. The 20-year-old is considered to be one of the biggest rising stars in German soccer.

Vuarnet, the French sunglass brand, named French actor Vincent Cassel as the new face of the brand as the company accelerates its reintroduction to the U.S. market. 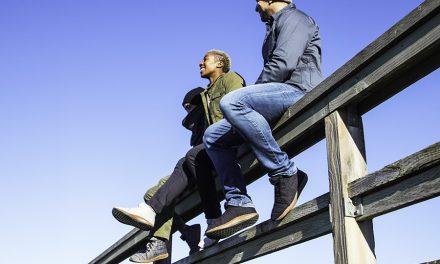 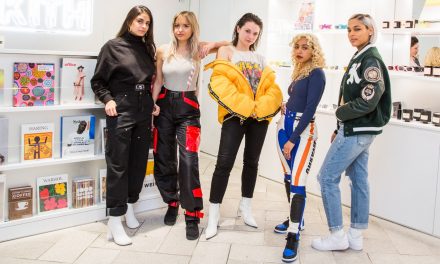 We Are The Women Of Kith 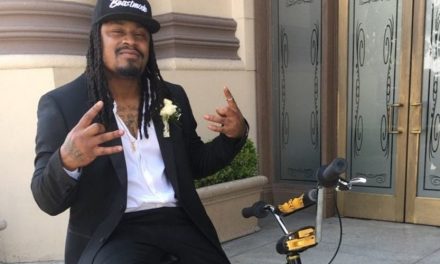 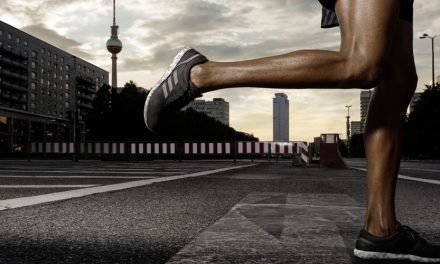