Mountain Hardwear Inks Title Sponsorship of Psicobloc Masters at OR 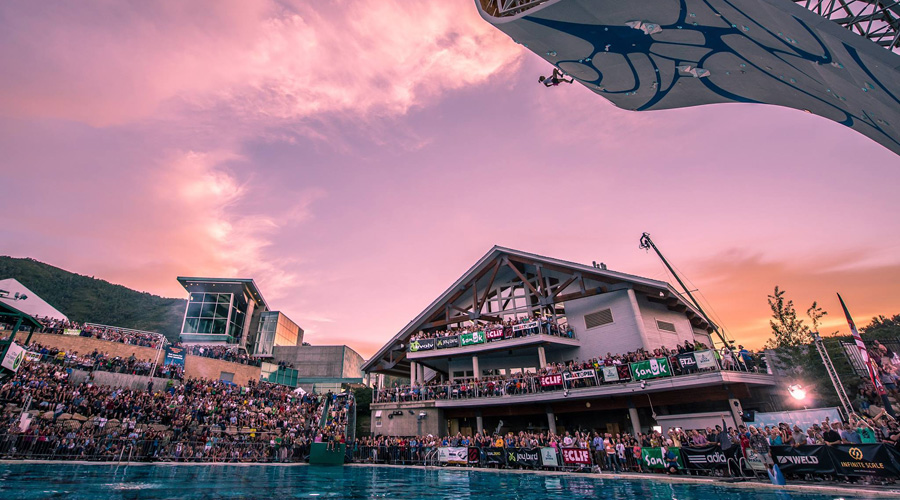 Professional and amateur climbers from around the globe will converge August 3-5, 2016 on a 55-foot climbing wall with a 25-foot overhang above the 750,000-gallon freestyle aerial training pool. Competitors will battle it out, before thousands of spectators, with no ropes or harnesses, to see who can climb the wall the fastest, or who can get to the highest point before dropping to the pool below.

“To me, Psicobloc is quickly becoming the face of an evolving movement in the world of climbing,” said John Walbrecht, Mountain Hardwear’s president. “The energy created in Park City over those three days each year is a unique celebration of the history and the future of this amazing sport. I can not think of an event that better fits the DNA of the Mountain Hardwear brand and I look forward to supporting the Psicobloc vision for years to come”

In coordination with Psicobloc, Mountain Hardwear will also host Psico Hour, a live Q&A session with climbing legends Chris Sharma and Miquel Riera in its booth at Outdoor Retailer Summer Market on August 3.

August 3, 2016 – Qualifiers
Check in begins at 9am
All are welcome to compete! The top 4 fastest competitors from each gender will pass through to the Seeding Round with the invited climbers.

August 4, 2016 – Seeding
Doors open at 6pm
A field of 16 men and 16 women will compete to determine who they will face in Friday’s opening round. 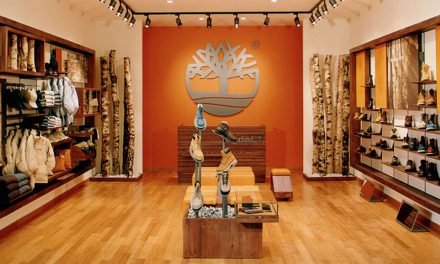