Mountain Hardwear Gets a New President

Walbrecht walks the walk too, being an avid ultra-marathoner, triathlete, skier, cycler and fisherman.

In his new role, Walbrecht will be responsible for leading all aspects of Mountain Hardwear’s global brand positioning and go-to-market product, sales and marketing strategies. He will report to Columbia Sportswear Co. President Bryan Timm.

“The Mountain Hardwear brand plays an important role within our portfolio of brands that connect active people with their passions,” Timm said. “John has spent his career building brands that connect deeply with passionate, outdoor consumers through high-performance apparel, footwear, accessories and equipment. We are confident that he will help us unlock the global potential of the Mountain Hardwear brand.”

The new addition to Mountain Hardwear comes after several seasons of struggling sales, which declined 3 percent to $116.3 million in 2015, according to parent company Columbia Sportswear’s annual earning report. All the while, its sister brands Columbia, Prana and Sorel have seen healthy gains.

Walbrecht’s challenge is clear: regain Mountain Hardwear’s past glory as an innovator in the industry.

In July 2015, former Mountain Hardwear President Topher Gaylord resigned and Columbia temporarily assigned Prana President Scott Kerslake to lead the brand while it searched for a replacement. Kerslake continued and will continue to lead Prana.

Walbrecht’s challenge is clear: regain Mountain Hardwear’s past glory as an innovator in the industry. Over the past few years, it seemed as if the brand was just sharing innovations with its big brother Columbia in slightly higher-end product iterations. Then after several quarters of declining sales, officials said the brand had struggled to position itself with the right pricing for specialty retailers versus its competition.

However, Walbrecht seems secure in his industry experience and excited to join the MH squad.

“I am excited to join the Mountain Hardwear team and to begin evolving the strategic direction for a brand that has always stood for innovation, performance and design integrity,” he said. “Mountain Hardwear’s history of serving the needs of some of the most demanding and accomplished alpinists in the world is a testament to its unique DNA and to its potential to inspire and connect with consumers around the world.” 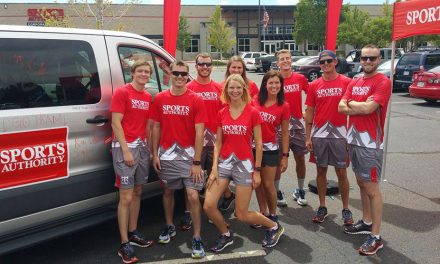 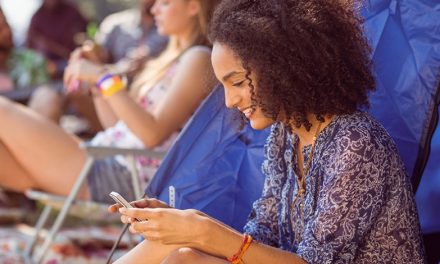 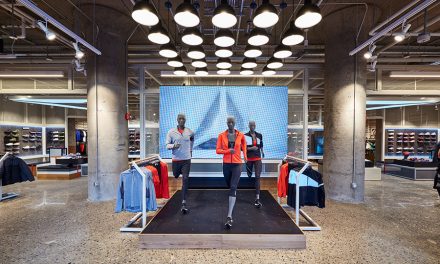