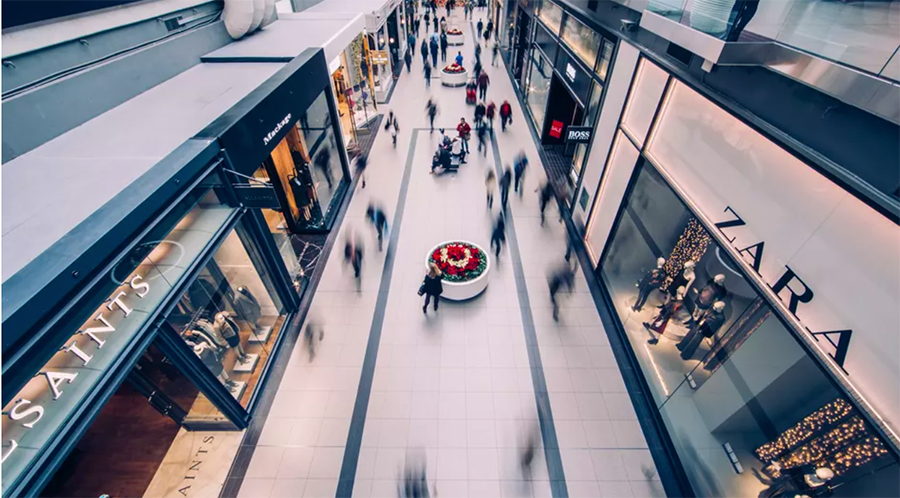 Three-quarters (76 percent) of the more than 1,500 U.S. consumers surveyed said they want retailers to close on Thanksgiving Day, according to findings of the 14th Annual Accenture Holiday Shopping Survey.

Slightly more than half of the respondents cited the desire to give employees a day off, with the remainder saying retail workers should spend the holiday with their families.

Health, safety and the livelihood of store employees are also on consumers’ minds, with 61 percent saying they plan to minimize in-store shopping to reduce health risks to essential workers. The same number said they would be inspired to shop with retailers that demonstrate visibly high commitments to health, safety and hygiene practices. In addition, 41 percent said they won’t shop with retailers that have laid off employees or reduced employees’ benefits because of COVID-19, whereas 57 percent would be inspired to shop with a retailer that supported their staff and customers during the crisis.

“The pandemic has reinforced, even strengthened, the social consciousness and call for transparency we’ve been seeing over the past few years,” said Jill Standish, a senior managing director at Accenture and head of its Retail practice globally. “Our survey findings show that this could be shaping up to be a very ‘human’ holiday with a desire to support the people who have served our communities. Retailers need to respond — there has never been a more important time to be authentic and clearly communicate what they are doing to look after their employees and the wider community.”

Retail Supply Chains Under Pressure
Not surprisingly, the pandemic has further accelerated the shift to online shopping, with 75 percent of consumers saying they will do at least some of their holiday shopping online, up from 65 percent last year, while 43 percent of shoppers plan to shop exclusively online this holiday season.

Even though many retailers have been offering curbside and other contactless options at their stores due to the pandemic, 77 percent of shoppers still want their purchases delivered directly to their homes, with only 11 percent willing to pick up purchases in-store and the same percentage willing to use contactless options like locker or curbside pick-up. Further, consumer patience is waning, as more than half (56 percent) of respondents said they won’t shop with a retailer again after an unsatisfactory delivery experience.

“Given the pandemic is still making consumers wary about visiting stores, retailers must ensure that their ecommerce capabilities are up to the task and that they have transparency into demand changes and inventory — with a laser focus on seamless experiences and fulfillment efficiency,” said Brooks Kitchel, head of Accenture Strategy’s retail industry sector. “They will need to build resilience and agility into their networks and those of their partners to address rising delivery costs and avoid supply chain crunches.”

One way that retailers could get consumers back in stores for the holidays is through appointment-based shopping. Nearly two-thirds (62 percent) of consumers said that booking a time to shop in person could inspire them to physically return to a department store, consumer electronics retailer or homewares retailer.

The survey also revealed that apparel retailers could regain some ground this holiday season after a tough retail period. Six in 10 consumers (61 percent) said they would purchase as many or more clothing gifts than last year, making clothing the second-most-likely purchase this season behind only gift cards (cited by 64 percent of respondents).

“With total retail sales down significantly for the year across most retail sectors, peak season represents a crucial time for companies to capture lost revenue,” Standish said. “This year’s holiday season will be characterized by unique challenges that will require retailers to focus on augmenting and sustaining digital assets, spreading the peak over numerous weeks, and quickly responding to market changes by flexing inventory across the supply chain or shaping demand through promotions and pricing actions.”

Other Findings From The Survey:

Asian Factory Audits and Inspections Soar in Wake of Turbulent 2013