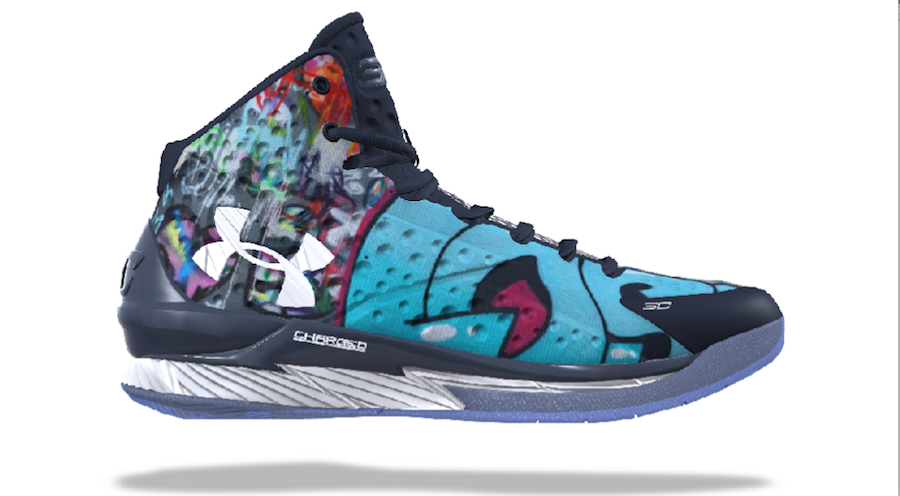 “The downgrade reflects Under Armour’s weaker-than-expected performance year-to-date and significant downward revision in guidance for the rest of 2017,” stated Moody’s apparel analyst, Mike Zuccaro. Sales continue to be negatively impacted by the ongoing challenges in the North American athletic apparel retail environment, including weak traffic, store closures, shifting consumer preferences, high inventory levels and high promotional activity. For Under Armour, this was compounded by execution issues with the recent implementation of a new enterprise resource planning (“ERP”) system resulted in delayed shipments and loss of productivity. Despite continued strength across its international and DTC businesses, which grew revenue 35 percent and 15 percent, respectively, in the quarter, adjusted operating profit is being severely impacted by the drop in sales growth.

Under Armour is taking action to improve its cost structure to better align it to the new sales realities, as well as improving free cash flow. While challenges will likely remain into 2018, Moody’s expects that the company will begin to show improved operating profit, free cash flow and credit metrics over the course of the year; but it will take some time to restore profitability and credit metrics to previously expected levels. Given the company’s revised guidance for adjusted full year operating profit, to $140 to $150 million from its previous call of $280 to $300 million, Moody’s now expects Under Armour’s debt/EBITDA to land in the mid- to upper-3 times range at the end of 2017 with modest improvement in 2018.

The negative outlook reflects the challenges the company faces in stabilizing demand in its North American wholesale channel while executing its cost reduction and profit improvement plans in this difficult environment.

Under Armour’s Baa3 rating reflects the company’s strong competitive position as a leading developer, marketer and distributor of branded performance apparel, footwear and accessories in the U.S. and internationally. The rating also considers the company’s track record of innovation, which has driven strong revenue and earnings growth for an extended period of time, as well as Moody’s generally positive view of the global sporting goods market, including apparel and footwear, which provides credible organic growth opportunities, particularly in international markets where the company is significantly underpenetrated. In addition, through its “Connected Fitness” platform, the company has a sizeable digital health and fitness community that, while being a relatively modest revenue contributor, should be a strong catalyst for growth and consumer engagement over time given consumer’s shifting preference towards digital and more personal shopping experiences. The company’s conservative financial policy is also a key rating considerations, given that it has maintained moderate leverage in the face of rapid growth.

The rating is constrained by Under Armour’s reliance on a single brand and limited product diversity, along with nascent, but expanding, geographic reach. These risks expose the company to economic cyclicality and inherent changes in consumer preferences in a concentrated region, as evidenced by the ongoing challenges in the North American market.

Under Armour’s liquidity is good, with total cash and investments in excess of $258 million as of September 30, 2017 and ample availability under its $1.25 billion revolving credit facility maturing in January 2021. These sources, when coupled with strong gross cash flow are expected to be more than sufficient to support working capital and capex, the plan of which was reduced to $300 million for 2017. The company’s revolver contains a maximum leverage ratio and minimum interest coverage ratio under which we expect ample cushion despite near-term earnings declines. The company’s debt maturity profile is benign, with the nearest debt maturity being its $50 million real estate loan due December 2019. Its revolver and $205 million term loan both come due in January 2021.

The rating could be downgraded if Under Armour experiences further declines in sales or profitability, if it fails to generate positive free cash flow over the next twelve months, or if financial policies were to become aggressive such as through shareholder returns or acquisitions. Specific metric include debt to EBITDA sustained near 4.0x or EBITA to Interest below 4.0x.

For the ratings to be upgraded, Under Armour would need to resume growth in its key North American market, resume operating profit growth and maintain margins at least in the high single digit range while maintaining good liquidity. Quantitatively ratings could be upgraded if lease-adjusted debt/EBITDA was sustained below 3.0 times and interest coverage above 5.0x. 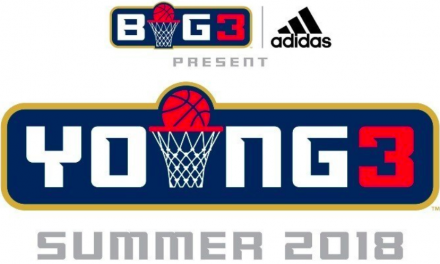