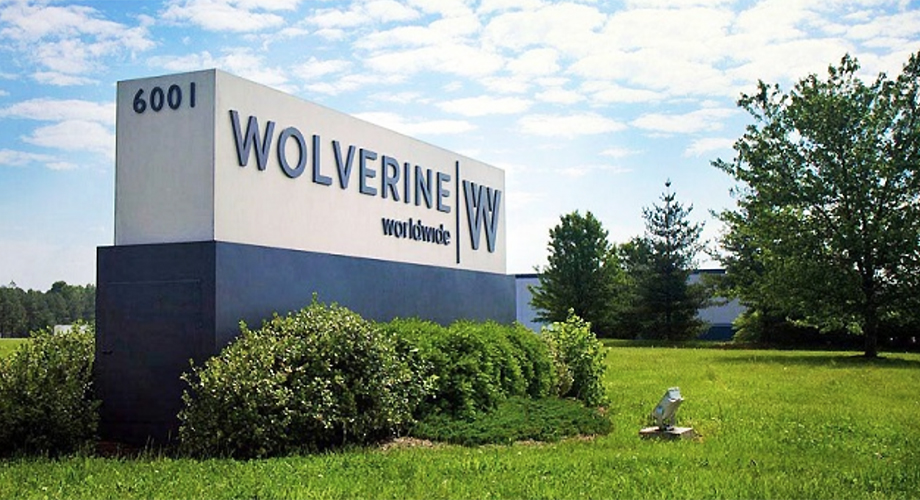 The outlook change to negative reflects the risk that a prolonged downturn triggered by the rapid spread of the coronavirus will pressure Wolverine’s revenue and profitability, as well as its ability to reduce leverage over the near-to-intermediate term. The company’s lease-adjusted debt/EBITDA increased to around 3.6x at the end of 2019 from 2.7x in 2018 due to higher revolver borrowings to fund share repurchases, strategic capital investments and increased inventory. The downgrade to SGL-2 reflects Moody’s forecasts for reduced free cash flow as well as the full drawdown of the remaining availability to boost cash balances. The affirmation reflects that while operating performance will be pressured, Wolverine is taking actions to reduce costs, preserve capital and generate positive operating cash flow in 2020.

Ratings Rationale
Moody’s said, “The rapid and widening spread of the coronavirus outbreak, deteriorating global economic outlook, falling oil prices, and asset price declines are creating a severe and extensive credit shock across many sectors, regions and markets. The combined credit effects of these developments are unprecedented. The apparel and footwear sector has been one of the sectors most significantly affected by the shock given its sensitivity to consumer demand and sentiment. More specifically, the weaknesses in Wolverine’s credit profile, including its exposure to widespread store closures and discretionary consumer spending have left it vulnerable to shifts in market sentiment in these unprecedented operating conditions and Wolverine remains vulnerable to the outbreak continuing to spread. We regard the coronavirus outbreak as a social risk under our ESG framework, given the substantial implications for public health and safety. Today’s action reflects the impact on Wolverine of the breadth and severity of the shock, and the broad deterioration in credit quality it has triggered.

“Wolverine’s Ba1 CFR reflects its meaningful scale in the global footwear industry, its sizable portfolio of brands which appeal to a broad range of consumer needs, and dependable replenishment demand cycles of the footwear category due to normal product wear and tear. The company returned to revenue growth and improved profit margins following its strategic realignment and the Wolverine Way Forward transformational plans. At the same time, Wolverine has significantly reduced acquisition debt since the end of 2012. Wolverine’s credit profile is constrained by its narrow product focus in the footwear segment and a greater degree of a fashion risk for certain brands. The rating reflects governance risks, including capital allocation policies that increased debt and leverage in 2019 related to share repurchases, strategic capital investments, and inventory increases in 2019; but EBITA/interest has remained solid at around 6.5x.”

Factors That Would Lead To An Upgrade Or Downgrade Of The Ratings
Given the negative outlook as well as its small revenue scale and narrow product focus, an upgrade is not likely over the near term. However, over time, Wolverine’s ratings could be upgraded if it were to sustainably reduce financial leverage through further debt reduction and profitable growth. An upgrade would also require increased diversification via international expansion, or an expanded portfolio of brands or products. Quantitatively, ratings could be upgraded if adjusted debt/EBITDA was sustained below 3.0 times, EBITA/interest above 5.0x and FFO/Net Debt above 35 percent.

Ratings could be downgraded if the company were to see a sustained decline in operating performance, or if the company were to undertake more aggressive financial policies such as sizable debt-financed acquisitions or share repurchases prior to meaningfully reducing leverage. A downgrade could also occur if liquidity were to weaken. Quantitatively, ratings could be downgraded if lease-adjusted debt/EBITDA was sustained above 3.5x or EBITA to interest coverage below 4.0x.