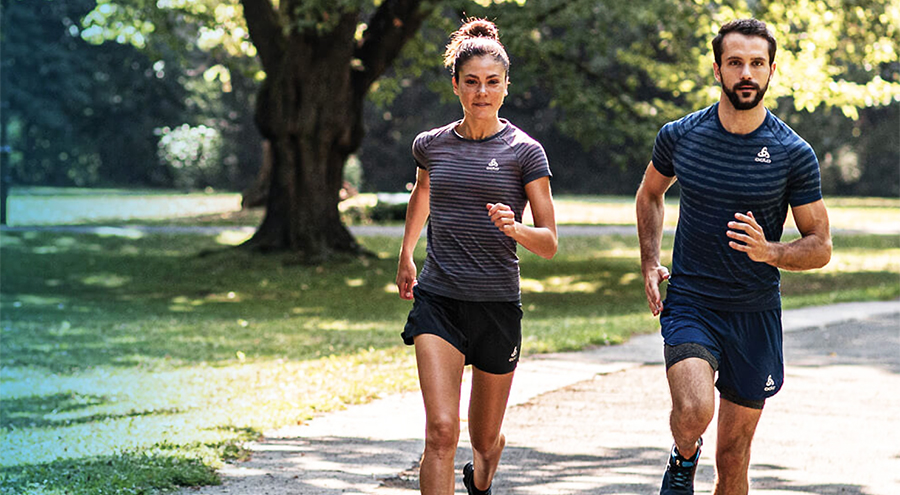 Monte Rosa Sports Holding has acquired Swiss-based apparel specialist Odlo International and its subsidiaries from Herkules Fund III. The transaction closed on May 13. Financial terms of the deal were not disclosed.

Odlo International is a Swiss company with Norwegian roots.

Maurstad is a Norwegian citizen, previously resident in Switzerland. Casal is the former head of McKinsey Switzerland and brings corporate and turnaround experience. Casal is a Swiss national and resident.

Monte Rosa’s Hugo Maurstad said, “We see many similarities between the Helly Hansen and Rossignol investments and Odlo International. The company has a fantastic starting point with a globally recognized brand and a strong position in its core markets and segments. We believe bringing Odlo back to its core roots and focus will fortify Odlo’s position as the leading outdoor base layer company in Europe. The management team has done a formidable job in preparing the company for the next phase and we believe we can support the company in delivering profitable growth over the next years.”

Knut Are Høgberg, CEO of Odlo International said, “We are proud to see, that even in the current challenging business environment, the underlying strong momentum of the Odlo brand has been appreciated by our new owners. We warmly welcome Monte Rosa to the Odlo team and onto our quest – more relevant than ever – to inspire consumers to an active life in the outdoors.”