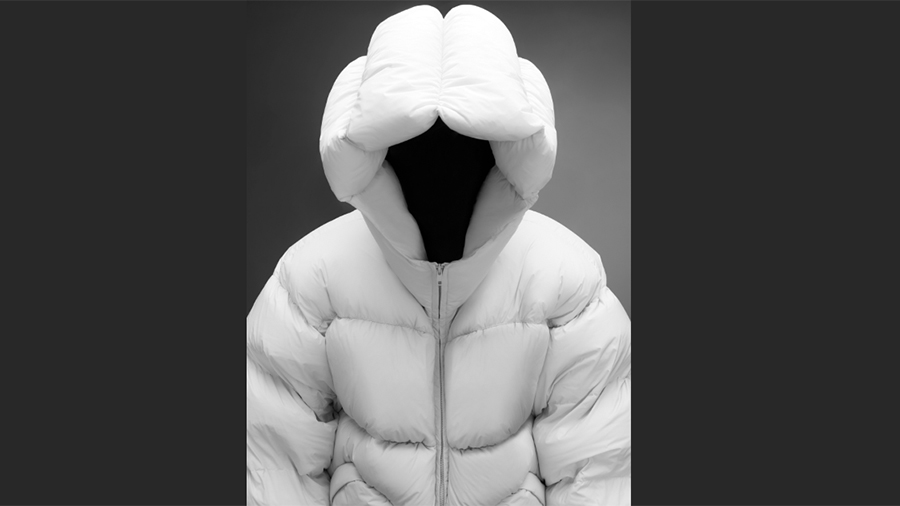 Moncler S.p.A reported sales grew 48 percent in the first half, boosted by double-digit growth for the Moncler brand and the acquisition of Stone Island.

Net profits were €211.3 million compared with €58.7 million in the first half of 2021, including also the extraordinary tax benefit of €92.3 million for the Stone Island brand tax value realignment.

Remo Ruffini, chairman and CEO, Moncler S.p.A., commented: “Even though the first half of the year was marked by strong macroeconomic and geopolitical instability, we have exceeded our expectations, reaching 918 million euros in revenues and growth of 46 percent at constant exchange rates. We also reported great operating margins along with solid economic and financial indicators, driven by the contribution of both brands, Moncler and Stone Island. While the overall context remains uncertain and volatile, we head into our most important part of the year with confidence, underpinned by our strategy and the operational flexibility that has always made us stand out, together with a financial solidity and a clear vision oriented towards the continuous strengthening of the Brands. This year also marks two important anniversaries—70 years for Moncler and 40 years for Stone Island. In the upcoming months, we are preparing to celebrate our heritage with a range of dedicated initiatives and various projects for the years to come, always maintaining an awareness that there is no future without a past, and that the past alone is not enough to ensure a bright future.”