Moncler Sees Sales Recover In Back Half 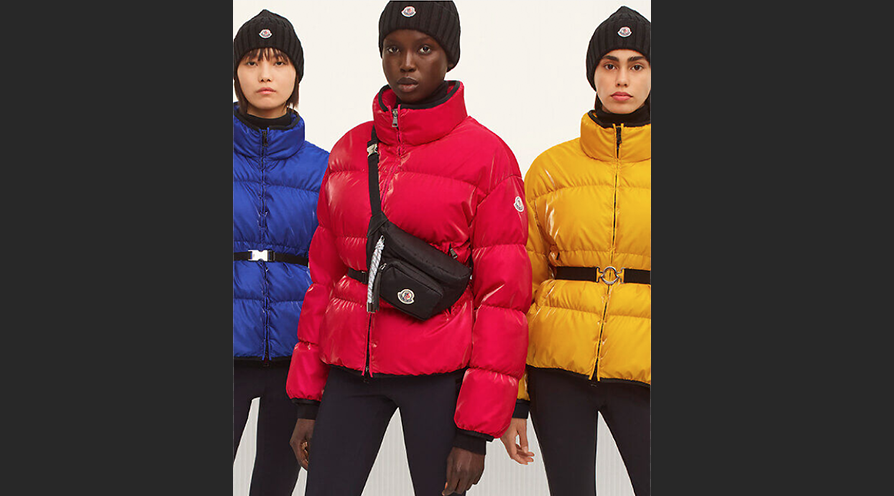 Moncler reported sales were down 12 percent in 2020, but it saw a significant recovery in the second half of the year.

Consolidated revenues reached €1.44 billion, down 11 percent at constant exchange rates and off 12 percent at current exchange rates, compared to €1.63 billion in 2019. By region in the year on a currency-neutral basis, Asia grew 2 percent while it saw a decline in the EMEA (excluding Italy), down 18 percent; Italy, 34 percent; and Americas, 15 percent.

In the fourth quarter, revenues were equal to €675.3 million, up 8 percent at constant exchange rates and up 7 percent at current exchange rates. The quarterly gains were mainly driven by the “strong expansion of the Chinese market, the growth of Korea and Japan and the excellent performance of the online channel.” By region in the fourth quarter on a currency-neutral basis, Asia grew 26, and the Americas gained 5 percent. EMEA (excluding Italy) declined 13 percent, and Italy was down 34 percent.

Comparable store growth was down 18 percent for the year and down 9 percent in the second half.

Remo Ruffini, Moncler’s chairman and CEO, said: “2020 will remain marked in the world’s and Moncler’s history.  Going back over all the thoughts, emotions and actions of these past months would only be reductive, and I usually like to look ahead, to the future,” said Ruffini. “At the same time, I think it is important to acknowledge those crucial moments when you act with courage amid uncertainty. This has been the strength that has guided us through these past months, especially in the last key weeks of 2020.”

“In November, after a few months of cautious optimism and hope, we found ourselves back within the uncertainty of rising infection rates, lockdowns and the impossibility to plan. This has once again pushed us to demonstrate Moncler’s great ability to react, without which we would not be commenting on what I believe to be an exceptional set of results, and meanwhile we have maintained a strong focus on sustainability and on the targets set in the Moncler Born to Protect plan.

“The final months of 2020 will always be remembered at Moncler, as in the midst of a difficult time for Italy and the world, we announced the Stone Island deal. It is a union that I hoped for and pursued, and which was made possible thanks to the common vision of two entrepreneurs, Carlo Rivetti and myself, who share the same ideals, the same passion, the same love for their companies. […] I think that together with Carlo and all the people at Stone Island and Moncler, we will be able to make this new journey unique.”