Roberto Eggs will report directly to Moncler’s Chairman and CEO, Remo Ruffini, and will be in charge of all business activities at a global level for the luxury apparel company.

Previously Eggs worked at Louis Vuitton, where he held the position as president of Europe, Middle East, India and Africa since 2013. He took that position after four years of running the South Europe Region and then the North Europe Region. He began his professional career in 1992 with the Nestlé group, holding international positions in marketing, after which he assumed the leadership of the consumer and business divisions of Nespresso as Vice-President.

Eggs has a degree in economics and management, with specializations at the London Business School and the IMD in Lausanne.

“I  am  very  pleased  that  Roberto  Eggs  has  decided  to  join  our  team”-  commented  Remo  Ruffini,  Moncler’s Chairman   and   CEO. “Roberto   Eggs   brings   to   Moncler   significant   knowledge   about   the   rationale   of international growth, together with a deep culture of the retail business and the luxury sector. I am sure that he will  make  a  big  contribution  in  terms  of  leadership  and  know-how  to  all  the  aspects  of  our  brand’s  future challenges by supporting the constant creation of value and excellence in all what we do.”

North American sales up 42 percent in 2014
On March 3, Moncler reported its sales grew 42 percent to €95.7 million in the Americas in both currency-adjusted and currency-neutral (c-n) terms.  The excellent results in the United States and Canada were driven at both wholesale and retail, where Moncler opened six new stores. 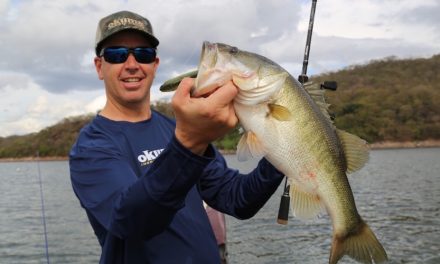