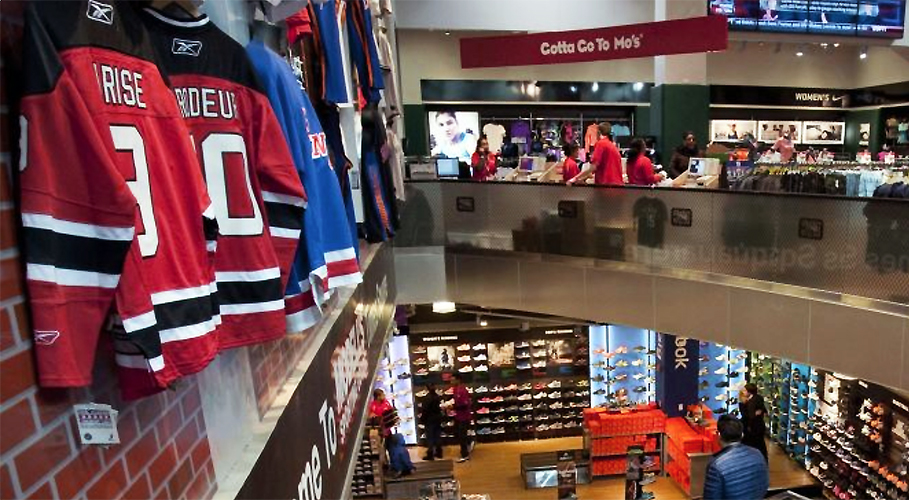 Modell’s Sporting Goods Inc. filed its Chapter 11 liquidation plan that calls for unsecured creditors to recover less than 1 percent of their claims.

The disclosure statement, filed September 18 with the U.S. Bankruptcy Court for the District of New Jersey, comes nearly six months after the retailer filed for Chapter 11 bankruptcy protection on March 11.

The retailer entered bankruptcy proceedings with a plan to liquidate all its 134 stores while continuing to explore a recapitalization of the business through a potential sale of some or all of its assets or equity investment to revive the business. The emergence of the pandemic particularly challenged efforts to find an investor and also delayed liquidation sales.

Modell’s disclosure plan indicates that administrative claims of $4.8 million will be paid in full. The plan also provides for 100 percent recoveries for holders of secured tax claims, priority tax claims, other secured claims, and other priority claims.

As of the petition date, unsecured claims against Modell’s were in excess of $100 million. The claims included accrued and unpaid trade and other unsecured debt incurred in the ordinary course of business, unpaid amounts owed to vendors and claims for unpaid rent and other obligations under leases.

Unsecured claims also include a $6.8 million loan from Mitchell Modell, the retailer’s CEO and owner of the retailer. Modell invested $6.8 million into the retailer on June 4, 2019 to help the chain overcome a liquidity crisis at the time. Modell had taken full ownership of Modell’s in April 2019.

Modell’s was also jointly liable with Henry Modell & Company to make quarterly contributions to a pension plan that was underfunded by $25.8 million. The pension claim is treated as an unsecured claim.