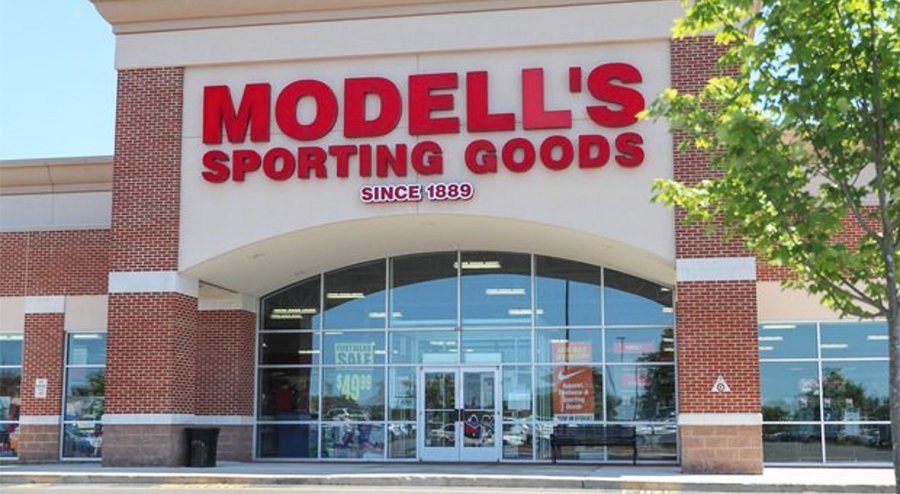 Modell’s won another extension of the pause in its Chapter 11 bankruptcy case as most stores remained closed due to COVID-19 and due to disturbances across retail following the May 25 killing of George Floyd in Minneapolis.

According to Law360, U.S. Bankruptcy Judge Vincent Papalia noted that several of the retailer’s locations were looted over the past week in agreeing to extend the bankruptcy’s stay until June 15.

In a court document, Modell’s lawyers urged for a delay “in light of the fact that various state and local orders aimed at minimizing infections and deaths COVID-19 continue to prevent the debtors from conducting in-person retail sales in many of the locations in which they operate.”

The filing noted Modell’s core states of New York and New Jersey are only allowing curbside pickup and online sales.

While the restrictions on retail are now being lifted in several states, the “undeniably difficult and unprecedented circumstances” haven’t completely abated, the judge reportedly said.

The order marked the third extension of the suspension of the case. In late March, Modell’s bankruptcy proceedings were suspended until April 30 after COVID-19 restrictions temporarily shuttered stores to prevent going-out-of-business sales and was later extended until May 31.

Modell’s was in the midst of closing 134 stores after filing for Chapter 11 bankruptcy on March 11. 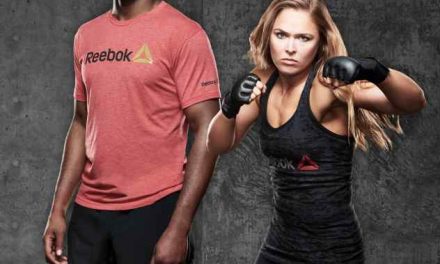