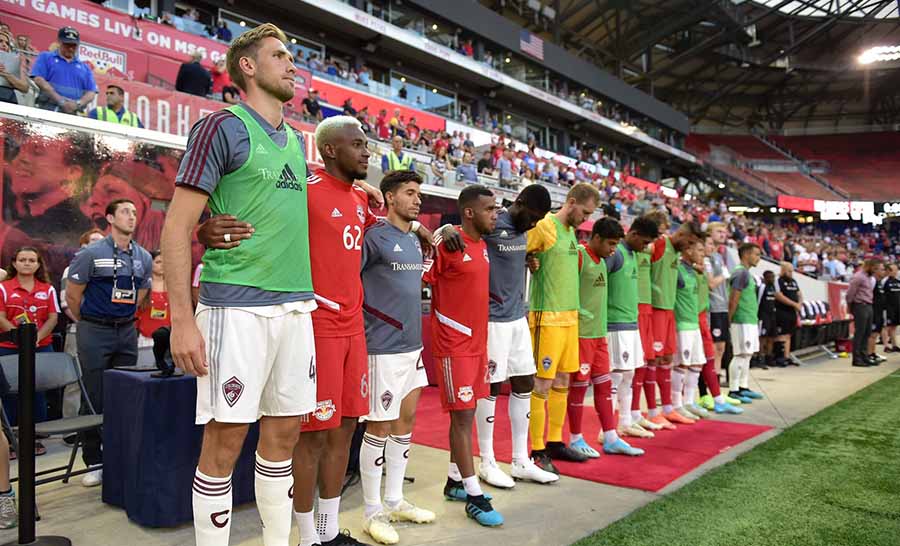 MLS and the MLS Players Association (MLSPA) completed a new collective bargaining agreement on Wednesday after the MLSPA voted to approve a revised plan, paving a way for a return to play in July.

The new CBA will run through 2025 and includes agreement on a plan to resume the 2020 season with a tournament at the Wide World of Sports Complex at Walt Disney World in Orlando, FL MLS commissioner Don Garber confirmed in a video conference with media on Wednesday afternoon.

The teams are expected to arrive in Orlando, Florida, in three weeks.

MLS suspended the season on March 12 due to COVID-19. The games would be played without fans and are expected to resume in early July.

“MLS Players today ratified a new collective bargaining agreement, which will run through the 2025 season,” the MLSPA said in a statement. “Today’s vote also finalizes a plan to resume the 2020 season and provides players with certainty for the months ahead. It allows our members to move forward and continue to compete in the game they love.”

“We recognize that we are all moving forward — as players, as fans, as societies, as a world — into a future that looks much different than the one we envisioned a few months ago,” the MLSPA added. “There are problems we face collectively that are both more urgent, and more important, than competing on the field. We are grieving, we are fed up, we expect change, and we expect action. This change won’t come on the field, but it will come partly through the force and determination of all who seek justice and equality. We hope our return to the field will allow fans a momentary release and a semblance of normalcy. We are committed as a group to doing all that we can — both as leaders in our sport as well as leaders in our communities — to help carry our countries, our communities, our league, and our sport forward.”

Full details, including specific dates and competition format for the Orlando tournament, are expected to be revealed in the coming days. 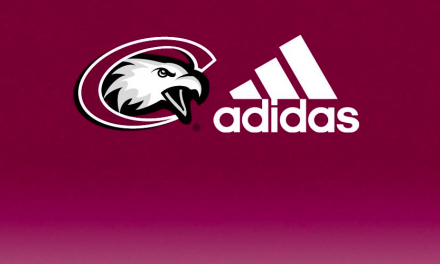