MLB To Loosen Color Restrictions On Cleats For 2019

Among other things, MLB and the MLBPA have agreed to eliminate the previous rule that the majority of a Player’s on-field footwear must be in his Club’s designated primary shoe color, according to a statement. Instead, Players may wear shoes displaying any of the following colors, in any proportion: (i) black, white, and gray; (ii) any colors displayed on the Player’s uniform (and certain variations thereof); and (iii) any additional colors designated by the Player’s Club.

“Major League Baseball and its clubs recognize the desire of players to have more flexibility in this area and are pleased to announce the loosening of regulations that will permit more personalized and stylized footwear,” Commissioner Rob Manfred said in a blog entry from MLB.com. “We believe that this agreement strikes the appropriate balance between the shared goal of permitting players to express their individuality while maintaining reasonable restrictions on shoe colors and designs.”

MLBPA Executive Director Tony Clark added: “Players welcome the expanded opportunity to express themselves and engage with fans through innovative design. We look forward to seeing their creativity and individuality on the field in 2019.”

According to USA Today, players, such as Ben Zobrist of the Chicago Cubs and Mike Clevinger of the Cleveland Indians, were furious last season that they were being warned and fined by Major League Baseball if their footwear did not adhere to league-mandated rules. 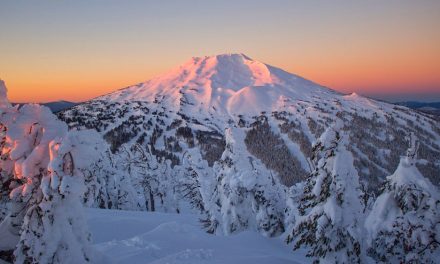