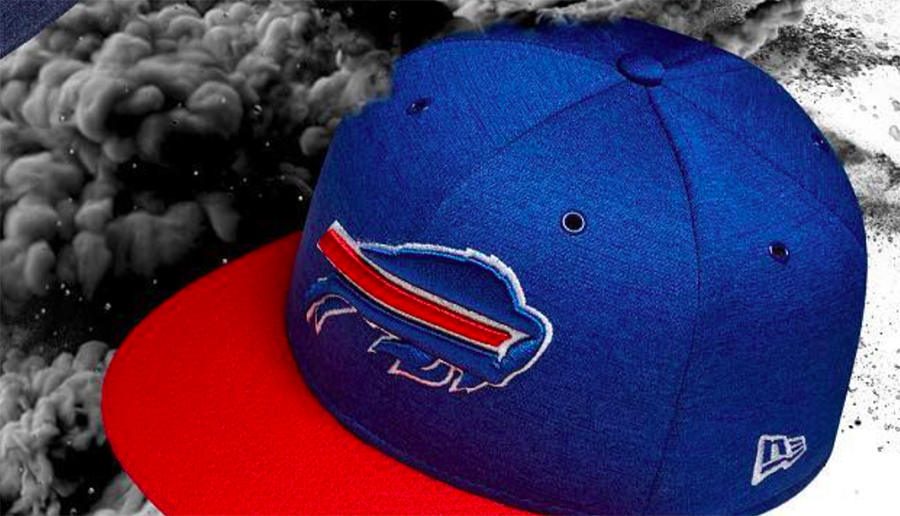 The MLB Players Association (MLBPA) issued a statement on Thursday in support of workers at the soon-to-be-closed New Era plant in Derby, NY. New Era earlier this month reached an agreement with plant workers on comprehensive severance benefits ahead of the plant’s scheduled closure in March.

The shutdown of the New Era Cap Co. plant in Derby would put more than 200 workers out of a job as the company shifts production of the hats it makes for Major League Baseball players to Miami and other cap production to other countries. MLB’s agreement requires New Era to make all the headwear worn by players during games in the U.S.

The MLBPA’s statement reads, “The Major League Baseball Players Association stands in solidarity with the more than 200 women and men at the New Era plant in Derby, NY, who have made the official on-field caps our players have worn with pride for decades but who will now lose their jobs as the company shutters the facility and turns the work over to a non-union manufacturer.

“The MLBPA urges New Era to reconsider its decision, which will cause economic harm not just to the dedicated workers who manufacture the caps and to their families, but also to the town of Derby, which has supported the company for nearly 60 years.

“It has always been a source of great pride for players to wear the highest-quality, union-made caps produced by the New Era workers in Derby.”

The support comes after Sean Doolittle and Colin McHugh, two MLB pitchers, tweeted their support for the New Era employees , earlier this month.

Senator Sherrod Brown (D-Ohio) wrote a letter to commissioner Rob Manfred, “I call on you to urge New Era to reconsider its decision, and to continue supplying America’s pastime with high-quality, union-made products that reflect the skill and dedication that Major League Baseball’s (MLB) players bring to the game.”

“The bottom line is that Major League Baseball caps of our national pastime should continue to be made by experienced, loyal and talented union workers in Western New York, USA. I continue to urge New Era to reconsider this ill-conceived move that is pennywise and pound foolish and will leave 200 productive union workers out of a job,” said New York U.S. Senator Chuck Schumer, according to Buffalo News.

New Era reiterated in a statement Thursday that it made the decision to “more closely align its business model with its competitors in the global sports, lifestyle and apparel industry.”

“New Era is one of the last companies in its industry to own and operate manufacturing plants. New Era’s decision to close the Derby plant is not about chasing lower, ‘non-union’ wages, as has been erroneously reported in the media. The decision reflects a fundamental shift in the company’s business model.”

“Given that New Era will continue to adhere to all aspects of our contract, is making a strategic shift in its operating model based on the company’s assessment of its industry and has already signed an agreement with the union, MLB is not in a position to change the outcome of this circumstance,” MLB this week said in a statement. “We recognize these challenging set of circumstances for those affected.”

As part of the severance agreement, unionized workers – with an average tenure of 19 years – will receive one week of salary for every year of service, up to 26 weeks. New Era also will keep making its contribution toward employees’ health insurance premiums for five months after the plant closes.

New Era makes about 65 million baseball caps per year. The Derby plant produces up to 4.5 million of those caps annually. The rest are made overseas by third-party manufacturers.  MLB caps are less than 2 percent of New Era’s production total.

New Era CEO Chris Koch said last November at the time the plant closing was announced that New Era had “an obligation to our employees, partners and customers to ensure the long-term success of this company, and we need to keep pace with changes in our industry.”