MLB’s Safety and Health Advisory Committee said it will soon be able to make “short-term and long-term recommendations to address the issue” of why so many maple bats have been shattering during big league games this summer. The committee was charged by Commissioner Bud Selig in May to conduct a study to find possible solutions for the problem.


The committee said on Tuesday that nearly 1,700 shattered bats were collected from July 2 to this past Sunday for physical analysis, and it has been reviewing videos of each incident. Two Wisconsin-based entities are reviewing wood-quality issues: The USDA Forest Service’s Products Laboratory – the federal government’s primary research facility for wood products – and Timberco, Inc., an independent accredited certification and testing agency for structural and nonstructural wood products.
Members of the committee are also meeting with MLB’s approved bat suppliers to determine possible glitches in the manufacturing process and the level of quality control.
The matter began getting attention earlier this season as maple bats continued to splinter regularly, causing injuries to uniformed personnel and fans seated in the stands. There are a number of solutions being discussed, including extending the safety netting down the first- and third-base lines, to placing restrictions on the width of bat handles, to banning the use of maple bats completely. About 60% of Major League players use maple bats instead of ash because some say those bats can withstand the rigors of use in batting practice and games. 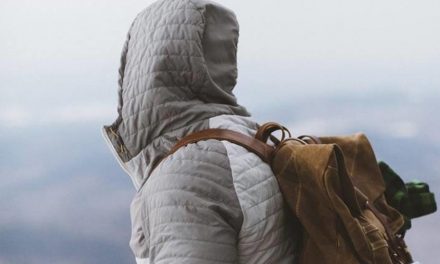