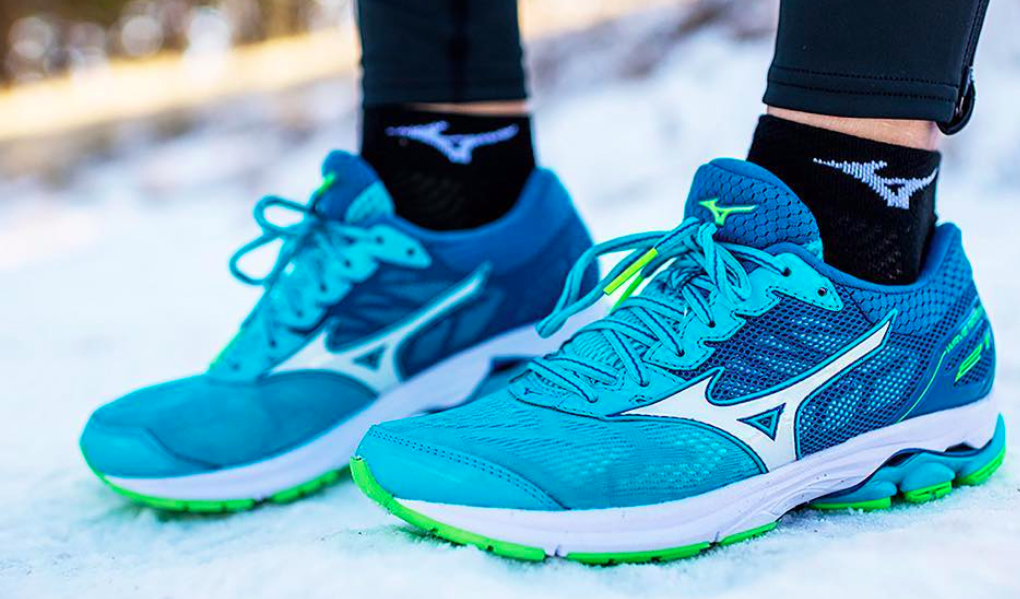 Mizuno Corp. reported sales in Americas continued to decline in the third quarter and nine months ended December 31 as the focus remains on improving profitability in the region.

In the third quarter, Mizuno’s revenues in the Americas region slumped 9.3 percent to ￥4.9 billion. The figures were attained by subtracting out second-quarter figures from third-quarter results.

Mizuno has yet to release profitability details by region, but did note in its release that overall margins in the nine months benefited from fewer clearance sales in the Americas region. In the six months, the Americas region had reduced its loss to ￥100 million from ￥1 billion in the same period a year ago.

In the nine months ended December 31, sales dipped 1.6 percent to ￥136.4 billion from ￥134.3 billion. The Japanese sporting goods giant said sales decreased slightly in Japan due to the shrink of baseball and golf market and profit-driven business strategy. Competitive sports business and sports facility service business showed continued growth. In the Americas, “sales decreased because of the strategy putting importance on profitability.”

In other regions in the nine months, sales in Japan were down 0.7 percent to ￥91.0 million. Sales in the EMEA region slid 3.6 percent to ￥10.8 billion against ￥11.2 million. In the Asia/Oceania region, sales improved 3.3 percent to ￥15.8 billion from ￥15.3 billion.

Gross margins improved to 40.9 percent from 38.0 percent “due to the reduction of purchase cost and the obsolete stock suppression in Americas.” SG&A expenses were reduced 4.3 percent to ￥52.1 billion from ￥49.8 billion. As a percent of sales, SG&A was reduced to 37.1 percent from 38.2 percent.

Net income reached￥3.3 billion versus ￥100 million a year ago. The contribution of securities to retirement benefit trust (￥2.2 billion) was recorded the latest nine months.