Mizuno USA, Inc. signed a four-year endorsement deal with runner Corey
Nowitzke. Nowitzke is the fourth signing for Mizuno in the past year,
having signed endorsement deals with runners Megan Hepp and Antonio
Vega at the end of 2008, and Jason Schoener at the beginning of 2009.

Nowitzke ran for the Eastern Michigan University Eagles, where he was a
three time All-American, and a seven time Mid-American Conference
Champion. He won the Martian Half Marathon in Dearborn, Michigan
in April, finishing at 1:06:58. At the 2008 Olympic Trials,
Nowitzke was a finalist, with a 10th place finish in the 3000m
Steeplechase.

“Corey Nowitzke had a successful college career and a very respectable
performance in the 2008 Olympic Trials,” said Ron Wayne, Running
Promotions Manager, Mizuno USA. “He exemplifies the young budding
star athlete that Mizuno is looking to sponsor, and we are eager to
help him with our award winning high performance running footwear and
apparel, as he pursues his Olympic dream.”

“I am very excited and thankful to be running for Mizuno,” said
Nowitzke. “I have set high goals looking ahead to 2012 and Mizuno
will be a big part of it. I look forward to working with Mizuno.”

Nowitzke, originally from Monroe, Michigan, currently resides in Ann
Arbor, Michigan, where he teaches Algebra and Geometry at a local high
school. 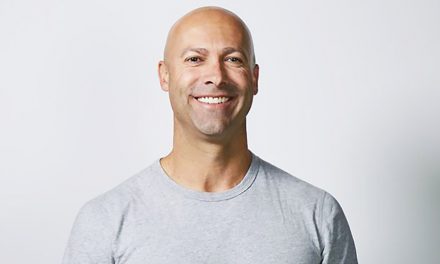 Zappos Lays Off 8% of Workforce