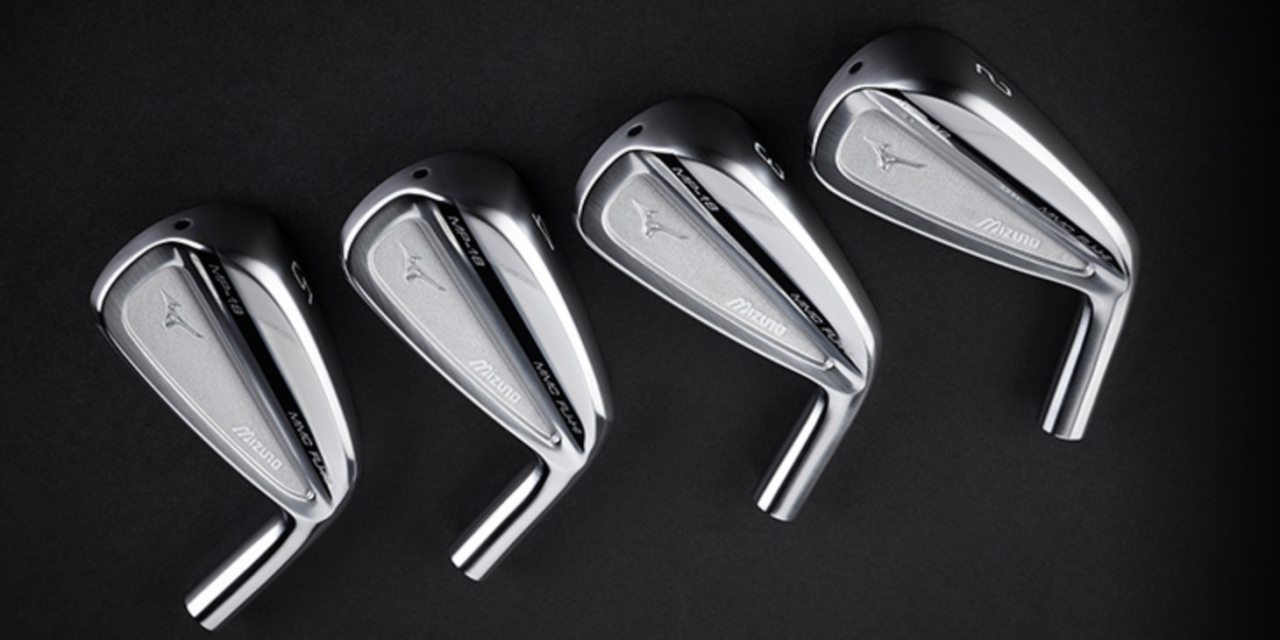 Mizuno Corp reported a strong rebound in earnings for the company’s fiscal year ended March 31 despite a revenue decline.

Revenues declined 1.8 percent to ¥185.4 billion. Mizuno said the decrease was due to the effort to bring in more profitable sales in Americas.

Mizuno said it saw a recovery in its golf business due to the growth of custom fitting in all regions. Steady growth was seen in the competitive sports business such as table tennis, badminton, soccer and the sports facility service business in Japan

Gross margins in the year improved to 40.6 percent from 37.5 percent due to reduction of purchase costs including FX impact in Japan and the restructuring in Americas. SG&A expenses were reduced as a percent of sales to 36.3 percent from 36.7 percent.

For the current year, Mizuno predicted ordinary profit improving to ¥9.0 billion from ¥8.0 billion. Sales are expected to rise to ¥190 billion form ¥185.4 billion.

OR Summer Market: Innovation Continues to Drive the Climbing Market…