In anticipation of the coming Olympics as well as in the hopes of growing its business within China, Mizuno Corp. purchased space in the suburbs of Shanghai to build a new distribution center, which will be comprised of three stories and have a total of approximately 30,000 square meters (322,917 sq. ft.) of floor space. The facility will become the largest of Mizuno's distribution centers and will cost the company approximatenly a ¥0.5 billion ($4.2 million). The company expects to increase its sales in China to approximately ¥16 billion ($135 million) in 2008, which is nearly double Chinese sales in 2005.

The new distribution center will handle sports apparel, golf clubs, baseball gloves, and other products which are currently being produced in Mizuno's own factory in Shanghai, as well as footwear produced by subcontracting factories in China.

Part of the impetus for the new DC is for the cost savings to be found in moving completed product inspection closer to manufacturing and into a consolidated location instead of in various other distribution centers. Mizuno also hopes the new DC will help to increase the number of Mizuno shops in China from the current 700 doors to 1200 by the end of 2008. 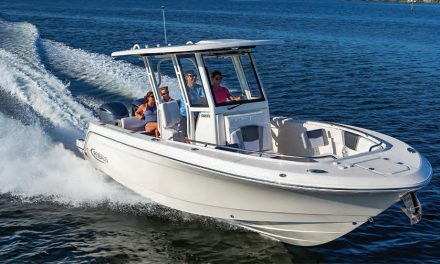 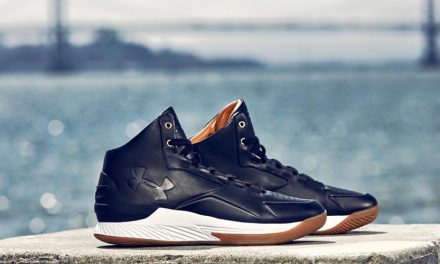