Mizuno is taking over Senoh Corporation, a 104-year-old Japanese maker of equipment for indoor sports facilities, at an undisclosed price. Specializing in gymnastics, basketball, volleyball, fitness and martial arts, Senoh has been an official supplier to the Olympic Games since they were held in Tokyo in 1964, according to a report on ISPO's website.

It received an injection of ¥400 million ($5.1 million) in June 2010 from Japan’s Enterprise Turnaround Initiative. Mizuno says it can leverage its management resources, R&D and distribution network to expand Senoh’s business in the domestic market and possibly also overseas. 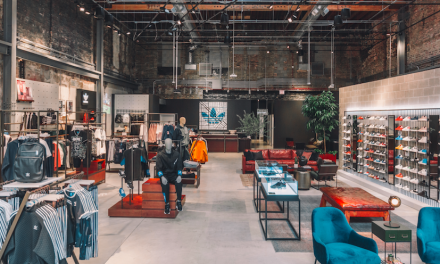