The jersey features sublimated front logos and one-color twill name and numbers, perhaps an unconfirmed nod to the shift from screen-print to tackle twill in 1992.

The 1991 NBA All-Star Game held in Charlotte, NC was the 41st installment of the Eastern and Western conferences facing off in the annual exhibition. V Voted by fans as a starter in his 7th consecutive All-star selection since being drafted into the league in 1984, Jordan tallied 26 points, 5 rebounds, 5 assists, and 2 steals in 36 minutes. The East won a close game with a score of 116-114 in dramatic fashion, as Kevin Johnson’s possible game-winning three-pointer did not count because of a basket interference call on Karl Malone.

Jordan would go on to play in every regular season game (61-21) and playoff game (15-2) in 1990-91 as he led the Chicago Bulls to his and the team’s first NBA Championship Title. He was named All-NBA First Team, League MVP, Finals MVP, All-Defensive First Team, and Associated Press Athlete of the Year. He also led the NBA in field goals, field goal attempts, total points, and scoring average with 31.5 points per game.

Mitchell & Ness has been the exclusive jersey producer of NBA Icon Michael Jordan since Spring 2014, with its current partnership set to run through the 2016 Holiday season. 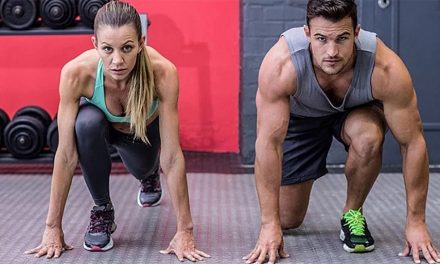 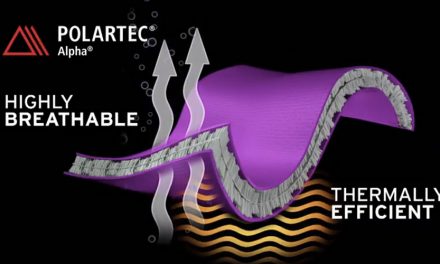 Innovators Of The Year — Polartec 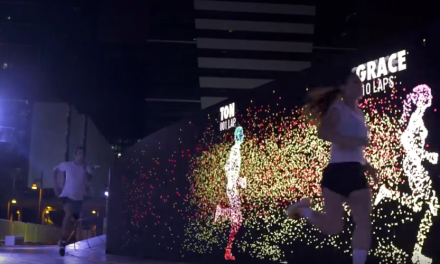 Nike LED Track Pits Runners Against Their Biggest Competitor – Themselves 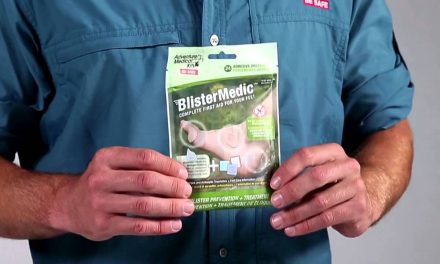