Mickey Drexler, the former CEO of J. Crew, has become executive chairman of Outdoor Voices, the athleisure upstart. The firm, launched in 2014 by CEO Tyler Haney, also recently closed on a $9 million round of funding led by Drexler with participation from Walter Robb, former co-CEO of Whole Foods, and Outdoor Voices’ lead manufacturer.

Outdoor Voices generates 70 percent of revenue online but expects to have seven sores in operation by the close of 2017. It has two stores in New York City, one in Austin, and pop ups in Dallas and Aspen. Stores are expected to open soon in Los Angeles and San Francisco. 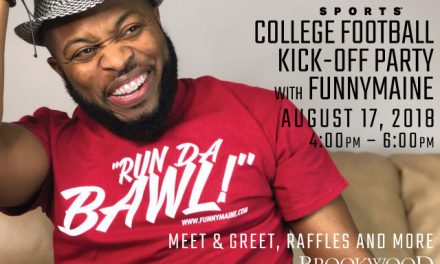