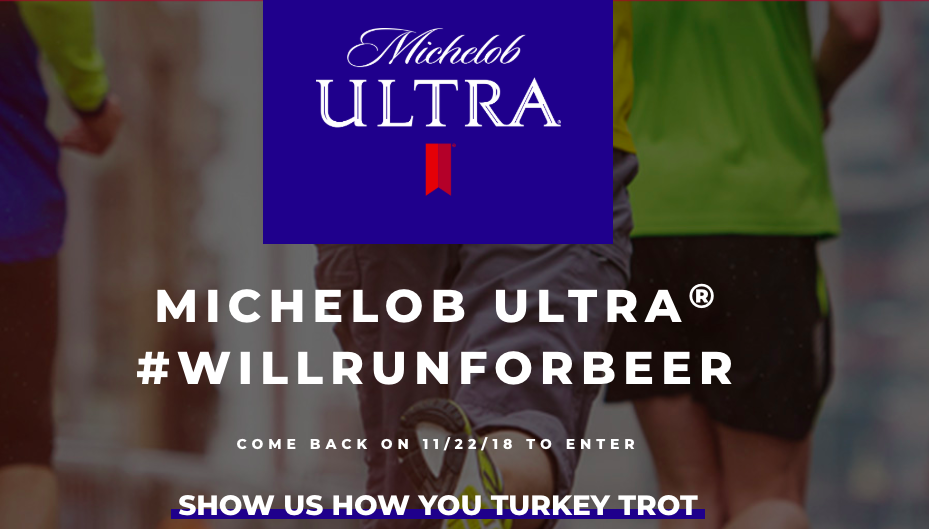 This Thanksgiving, Michelob Ultra is celebrating the more than one million Americans who get their fitness in before the feast begins by rewarding Turkey Trotters with beer. Michelob Ultra is asking Trotters across the country to share how they #WillRunForBeer on the holiday known for over-eating. The average American will consume upwards of 4,500 calories on Thanksgiving.

In recent years, Turkey Trots have become synonymous with the holiday, almost as much as the turkey itself. And with over 1,300 races held in cities nationwide, Thanksgiving now marks the largest race day of the year, bringing together more than one million runners to compete.

“Running is a passion point for our drinkers and we’re excited to bring a new reward to what’s become the biggest race day of the year by toasting Turkey Trotters across the country,” said Azania Andrews, vice president, Michelob Ultra. “Thanksgiving is a day of gratitude and indulgence with friends and family, and we are excited that Ultra is a way to bring balance to the table.”

#WillRunForBeer comes on the heels of Team Ultra, a team of 95 beer loving runners that competed in the 2018 TCS New York City Marathon as part of the brand’s ongoing sponsorship of the race.

To redeem their beer, consumers will receive a Drizly promotion code. For complete rules including states that are eligible for participation in #WillRunForBeer visit www.MichelobUltraTurkeyTrot.com, and follow the conversation with @MichelobUltra on Twitter and Instagram. 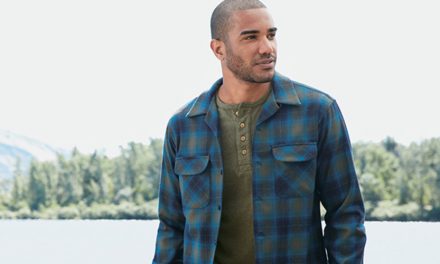 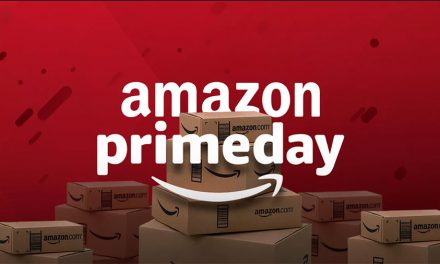