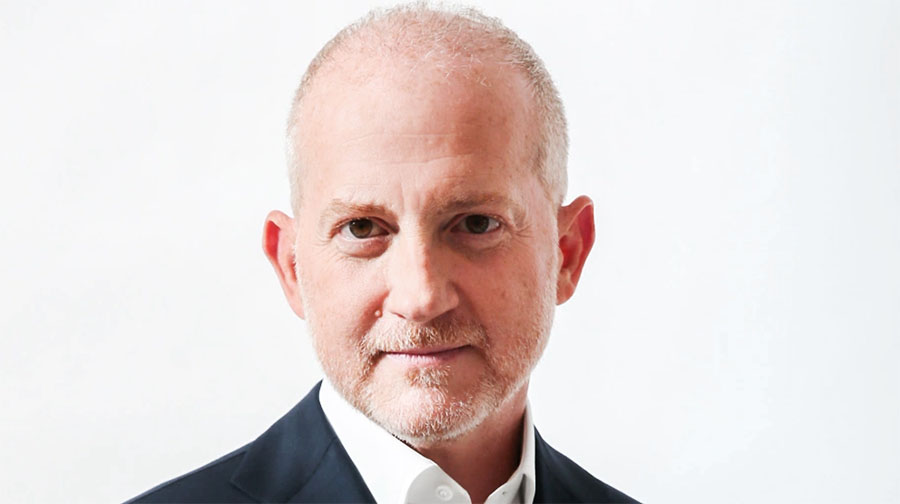 Initially, Schulman will be responsible for all aspects of the Michael Kors global brand, reporting directly to Idol.

Schulman joins Capri Holdings from Tapestry, Inc. He was previously president and CEO of the Coach brand. Before Coach, he was with Neiman Marcus Group serving as president of Bergdorf Goodman from 2012 to 2017 and assumed additional responsibility for NMG International with the acquisition of MyTheresa.com in 2014. From 2007 to 2012, he was CEO of Jimmy Choo. Previously, he held senior roles in global fashion and luxury brands, including YSL and Gucci.

“I am thrilled to have Josh join Capri Holdings as CEO of the Michael Kors brand. Josh is an outstanding leader with broad retail experience, industry depth, and a proven track record of successfully operating and growing luxury brands,” said Idol.

“I am delighted to join Capri as CEO of Michael Kors,” commented Schulman. “I have long admired Michael’s design vision and how the brand creates timeless fashion and embodies jet-set glamour. I look forward to working closely with him and the talented Michael Kors management team to build upon the long-standing success of the brand.”

In September 2022, Schulman will succeed Idol as CEO of Capri Holdings and be appointed to the Capri Holdings’ Board of Directors.

“Josh’s appointment is part of a thoughtfully planned leadership succession. Over the course of the next year, Josh will immerse himself in the Michael Kors brand. In September 2022, Josh will become the CEO of Capri Holdings,” said Idol. “The Board and I are confident in Josh’s unique abilities to lead Capri Holdings. His results-driven leadership style and passion for building consumer-centric global brands will be instrumental in maximizing the full potential of our three luxury fashion houses.”

Upon Schulman’s appointment as CEO of Capri Holdings, Idol will assume the role of Executive Chairman, working closely with Schulman to transition the role of CEO and continue to provide overall leadership to its Board of Directors.

Idol continued, “We believe our plan will allow for a smooth CEO transition next Fall. I look forward to partnering with Josh on the overall strategic direction for the group as well as on potential strategic acquisitions.”

“I am honored and excited to assume the role of CEO of Capri Holdings next year,” said Schulman. “Capri Holdings has uniquely positioned itself as a leading global fashion luxury group. I have tremendous respect for what the teams have accomplished across the three founder-led brands. I believe in the strategic vision for Capri Holdings, and I look forward to partnering with John and the Board in leading Capri Holdings through its next phase of growth.”