Merck Takes Over for Heckman as K2 CEO

K2 Inc. appointed J. Wayne Merck as the company's president and CEO, and to the board of directors. Mr. Merck, a 15-year veteran of K2 Inc. and its predecessor companies, has served as president and COO since November of 2003, executive vice president and COO since October 2002, and executive vice president since July 2000. Previously, he held various senior management positions at K2, including president of Shakespeare Composites and president of the K2 Ski, Snowboard and Skate Group. Mr. Merck is a member of the Executive Committee of the Board of Directors of the Sporting Goods Manufacturers Association, the trade association for sporting goods manufacturers, retailers and marketers.

“Wayne is an accomplished leader and has a proven track record at K2, where he has been closely involved in all aspects of the day-to-day operations of K2 Inc. for the past six years,” said Mr. Heckmann. “We have built a strong team at K2 and will continue to do so. Since I will be 64 this year, Wayne and I, together with the Board of Directors, believed that it was the time to begin a smooth and seamless transition. This gives us the time and opportunity to evaluate the many skilled and experienced candidates available to take on greater responsibility within K2 Inc. I could not be more proud of the executive team we have developed at K2 nor more confident in their ability to continue to lead our industry.”

Commenting on his appointment as CEO, Mr. Merck said, “Having been with K2 for over 15 years and, during this time, working directly with all of our operating companies around the world, including with our Hong Kong and China, Europe, Japan, and US based teams, I'm excited about the future of this company. The changes since Dick's appointment as CEO in 2002 are extraordinary, and the future opportunities for continued growth of our leading and authentic brands are extensive. Our extremely talented executive teams are never satisfied with what they've done in the past and are focused on producing superior results. I look forward to working with our teams to continue the momentum that's been created.” 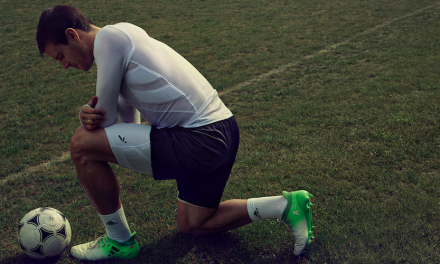