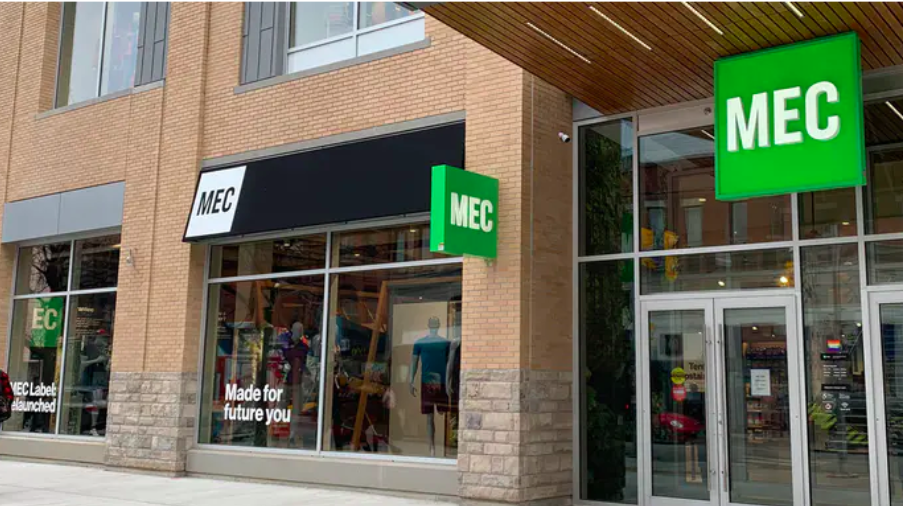 MEC (Mountain Equipment Co-op) lost Canadian $11.5 million in the year ended February 24, 2019 after restructuring charges against income of C$11.7 million the prior year. According to a report from Canada’s CBC, Canada’s largest outdoor gear retailer’s sales have slowed due to heightened online competition.

The latest year includes restructuring charges of C$8.5 million to cover a reorganization, according to financial statements audited by KPMG and posted on MEC’s website. The costs were primarily amounts paid or to be paid for employees of C$8.3 million to close both the retail store at 4394 St. Denise Street in Montreal and an office in Montreal of C$1.24 million. MEC has 22 stores.

Gross margins in the year improved to 32.3 percent from 31.5 percent. Selling and administrative expenses increased to 35.5 percent of sales from 34.5 percent. The operating loss came to C$6.46 million against operating income of C$15.4 million.

Arrata, the former CFO of Best Buy, took over as CEO in early July, replacing David Labistour, who previously announced he was stepping down.

According to CBC, Arrata has sent out internal memos acknowledging MEC’s financial challenges, including slowing sales, inventory gluts, supply chain challenges and heightened online competition. He has reached out to REI for turnaround advice.

The report noted that MEC’s challenges also included the unionization this year of two MEC outlets in B.C.

Certain co-op members have also reportedly been complaining that the co-op has been spending too much on stores in Toronto and Vancouver, focusing more on jean jackets and running shoes over core outdoor offerings, and replacing the 1% for the Planet donation program with an internal program.

Arrata told CBC his new team will turn around an “unsustainable trajectory.”