McDavid has signed ultrarunner Tim Long to an endorsement deal, becoming the brand's first endurance athlete. Long averages 60 to 90 miles a week and has placed first in multiple long-run competitions throughout the country.

“Tim is our new front man for endurance running, focusing on extensive train methods and the process of recovery,” Rey Corpuz, director of marketing for McDavid said. “He has been using our compression and recovery products for a few months now, and we're looking forward to working together in an official capacity to help us further develop the line.”

“What I most appreciate about McDavid is that it is the one company that really focuses on the recovery aspect,” Long said. “I've used a lot of companies' products over the years, but most of them focus on competition gear. With McDavid, I can use the leg sleeves while I'm running and then throw on the recovery socks and tights afterward to help restore my body.”

Long wore McDavid for the first time in September 2010. He wore compression leg sleeves during a 100 mile race and then changed into the recovery socks and tights afterward. That race was part of 217 miles he ran in a 42 day span. He says the McDavid gear played a large role in his ability to recover quickly and keep moving.

Long is scheduled to run at least one major race per month in 2011. The competitions include 34 mile, 100 mile and even 24 hour runs.

Other endorsed athletes by McDavid include the NBA's Dwyane Wade and Corey Maggette, NFL's Knowshon Moreno, Skiier Ashley Battersby and Snowboarder Nick Baumgartner, among others.

“We are always up to something new in every sport, and our latest deal with Tim is helping us reach new levels in the endurance training realm,” Corpuz said. “Our compression apparel has been around for 20 years, but the market has been saturated with products that are now being designed for comfort rather than increasing performance.” 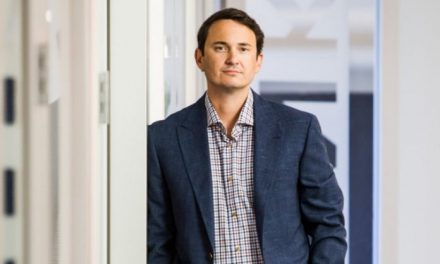 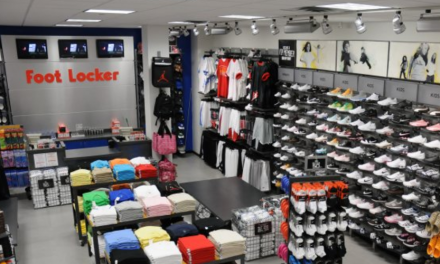