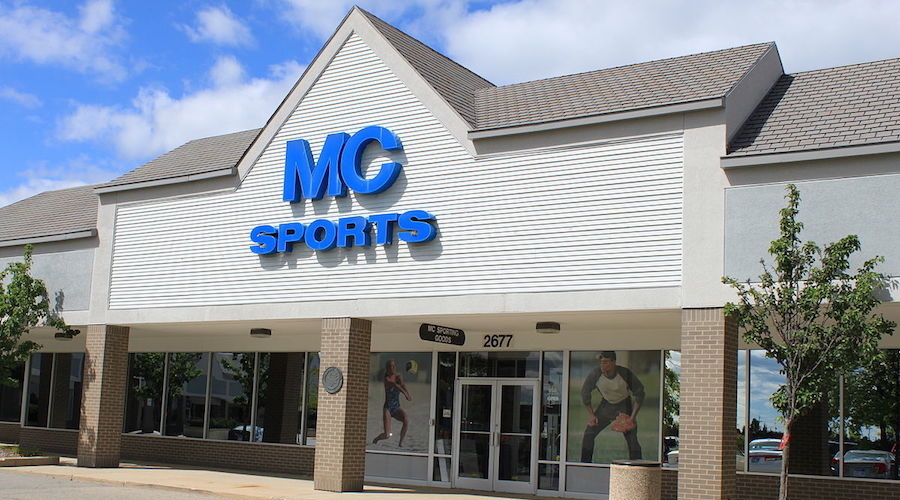 MC Sports, which filed for bankruptcy in February, has closed all its 66 doors and the case is likely being converted from a Chapter 11 bankruptcy to a Chapter 7 bankruptcy.

On Tuesday, the United States Trustee in Grand Rapids filed a motion in the U.S. Bankruptcy Court for the Western District of Michigan to convert the case to a Chapter 7 bankruptcy or dismiss it.

A Chapter 7 bankruptcy is a “liquidation” of assets in exchange for a discharge of debts and removes some of the court protections of the Chapter 11 process. The Trustee would be able to sell any remaining assets, such as intellectual property, with the proceeds supporting the recovery to secured creditors. The case has been deemed administratively insolvent.

According to mbiz.com, MC Sports ended April with an operating loss of more than $6 million, according to court documents.

“(MC Sports) is trying to manage its budget forecasts to keep the bottom line positive,” the U.S. Trustee wrote in its motion. “However, the trend line downward is unmistakable.”

MC Sports filed for Chapter 11 bankruptcy protection on Feb. 14. The retailer had a  dual goal of quickly liquidating its stores to maximize the recovery of inventory and other in-store assets for creditors while also seeking a buyer with core management to revive the 71-year old business. Stout Risius & Ross had been retained to help find a buyer of the business as a going concern.

A joint venture between Tiger Capital Group and Great American Group conducted the going-out-of-business sale for all its  stores.  The company operated 24 stores in Michigan; 11 in Ohio; seven in Indiana; eight in Illinois; seven in Wisconsin; five in Missouri; and four in Iowa. Earlier in May, the retailer had rejected all of its leases and closed all of its stores.