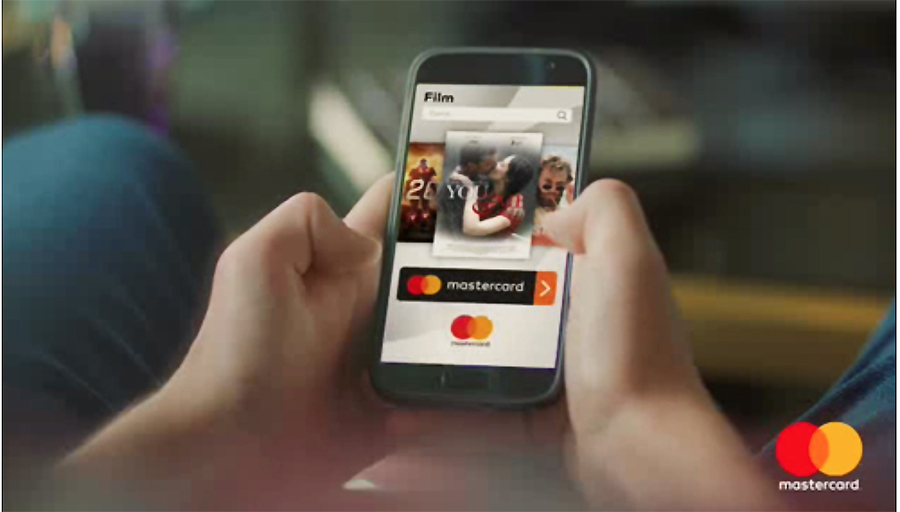 U.S. retail sales climbed 4.6 percent in February after adjusting for the fact that 2020 was a leap year, according to data from Mastercard’s SpendingPulse. Without seasonal adjustments, the total retail sales increase would have been 1 percent.

While apparel sales were down 5.3 percent overall, apparel e-commerce sales grew 47.3 percent year over year. This month, 73.9 percent of all apparel purchases were made online; a year ago, in February 2020, 47.5 percent were purchased online.

Mastercard said the infusion of stimulus payments in early January appeared to boost consumer spending in January and through early February, though the impacts have waned.

“While in-store sales decelerated slightly compared to last month as a result of winter storms, consumers are continuing to show up online,” said Steve Sadove, Mastercard senior advisor and former CEO of Saks, Inc. “From jewelry to apparel, e-commerce has opened doors for consumers to shop online while warmer days, widespread vaccinations and the loosening of restrictions appear on the horizon.”