U.S. spending levels at sporting goods, apparel and footwear stores during the first quarter were running 5 to 8 percent ahead of their levels a year earlier, advance estimates released by the U.S. Census Bureau Monday indicate.

The agency’s advance month estimate for retail sales in March generally surpassed expectations and prompted some economists to wonder if the economy is growing faster than they thought.

Advance estimates of retail sales at sporting goods, hobby, book and music stores reached $21.1 billion in March, up 0.5 percent from February, and up 5.4 percent from March 2011, according to the U.S. Census Bureau. First quarter sales by those stores were up 3.5 and 6.0 percent respectively from the fourth and first quarters of last year.

Sales by non-store retailers, which includes online stores and catalogs, were up 9.3 percent (±3.0 percent) from last year.

Easton-Bell Weighed Down by Fees and Debt… 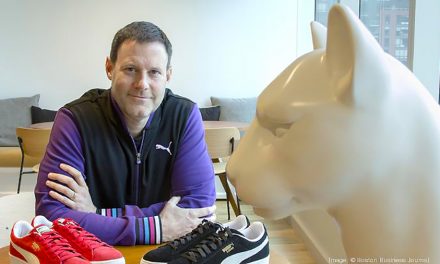