McColl has up some notable climbs, including a second ascent of Chris Sharma's classic “Dreamcatcher” (5.14d/9a) on McColl's home turf of Squamish, British Columbia. A speedy ascent of “PuntX” (5.14d/9a), an overhanging test of strength completed in just 1 minute 40 seconds in Gorges du Loup, France, established McColl as force to be reckoned with abroad.

In bouldering, McColl also ranks among the best.  Sending “Mandala SDS” (8b+/V.10+), “Goldfish Trombone” (8b+/V10+), “Alsan” (8b+/V10+), several 8a+/V.10 bouldering flashes and more than 100 other boulder problems 8a/V.10 and harder, McColl is stomping through the goals he has set for himself. With 17 rankings among the top 10 in previous World Cup competitions, 9 of which were in the finals, and several podium places, McColl will be one to watch in the upcoming World Cup, as well as in his personal climbing season.

“We are always excited about adding more talent to our climbing and snow athlete rosters,” said Mike Welch, Sales and Marketing Manager for Mammut Sports Group North America.  “Sean is a super strong, passionate, and focused climber who's been dominating in sport climbing and bouldering internationally – we are psyched to see him representing Mammut on the comp circuit and as he pursues his personal climbing goals.” 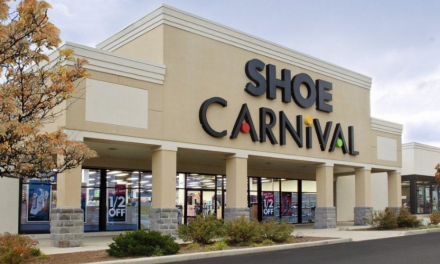