Known for some of North America’s most challenging in- and out-of-bounds terrain, JHMR’s ski patrol is among the most experienced and seasoned in avalanche prevention, safety and on-snow rescue.

“Jackson Hole Mountain Resort is thrilled to bring a strategic partnership with Mammut to fruition this winter,” stated JHMR Vice President of Marketing and Sales Adam Sutner. “With inherent mountain risks both in-bounds and out-of-bounds in our lift accessible backcountry, safety of our employees and guests is always the first priority. We are excited to work with Mammut to offer the best technology in airbags to our staff and guests.”

This season, each patroller will be outfitted with a Mammut’s airbag pack that includes safety essentials such as a shovel and probe.

“Working with the caliber of patrollers at Jackson Hole highlights the level of trust that so many avalanche and snow safety experts put into Mammut’s avalanche safety systems,” said Gribbin Loring, marketing manager for Mammut North America. “We’re honored that our airbag packs will be working alongside some of the best and most committed avalanche professionals and ski patrollers out there, while also providing protection to everyday and occasional skiers and riders.”

Based in Seon, Switzerland, and with U.S. Headquarters in Williston, VT, Mammut is a manufacturer of all-season alpine gear, apparel and footwear.

LaCrosse Adds Williams to Board 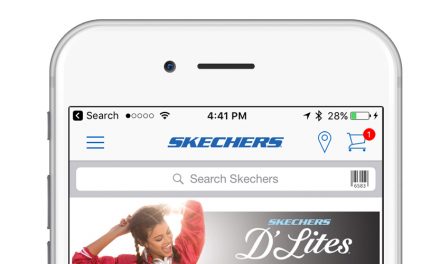