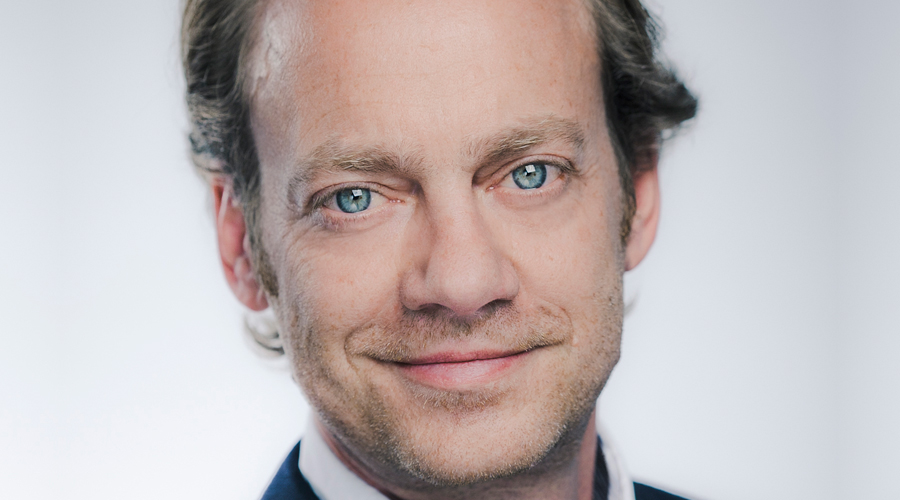 Oliver Pabst has been named to replace Rolf Schmid as the CEO of Switzerland’s Mammut Sports Group by the board of directors of Conzzeta AG.

Conzzeta, a Swiss conglomerate, said Pabst will take up his post on September 1, 2016 and at the same time become a member of the Executive Committee of Conzzeta AG.

Schmid is leaving the Group by mutual agreement under the terms of the previously announced succession plan to seek a new professional challenge.

Pabst, 50, is a German citizen and served most recently for nine years at the Munich-based Willy Bogner KG as a Management Board member with responsibility for sales and marketing. Previous career milestones include service in the board sports sector at Boards & More AG and as a Senior Associate at McKinsey in Zurich. Oliver Pabst received an MBA from the University of Berlin and a doctorate from the University of St. Gallen.

“Oliver Pabst has an excellent track record and is ideally qualified to oversee the successful implementation of our growth strategy,” said Michael Willome, Conzzeta Group CEO.

In March of this year, Conzzeta announced a five-year strategic program for Mammut Sports Group targeted at consolidating the company’s leading position in the German-speaking countries of Europe and accelerating growth in select international markets. 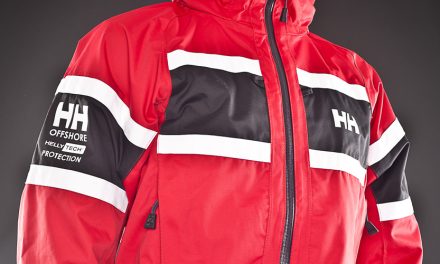 Black Friday Traffic Steady at Retail; Consumers Look to be Buying into Deals