BDO USA, LLP latest survey of chief marketing officers (CMOs) at leading U.S. retailers found they expect comparable and overall sales to increase by 2.83% and 3.51% respectively, for the 2010 holiday season.

This is a big jump in expectations from last year (comparable: 1.4% and overall: 2.6%) and would be a marked improvement from both the 0.4%uptick in actual holiday sales and the dismal 3.9% decline retailers experienced in 2008 (reported by the NRF).

“Retailers appear more optimistic for the 2010 holiday season, a sign of the industry’s resilience,” said Doug Hart, partner, Retail & Consumer Product Practice of BDO USA. “Retailers expect the recent positive momentum to continue now that consumer spending is gradually improving. While retailers continue to carefully manage inventory levels, some are planning to broaden product offerings for the 2010 holidays, a major change from 2009.”

These findings are from the most recent edition of the BDO USA Retail Compass Survey of CMOs, which examined the opinions of 100 chief marketing officers at leading retailers located throughout the country. The retailers in the study were among the largest in the country, with revenues ranging from $100 million to $100 billion. The survey was conducted in October of 2010.

Some of the major findings of the BDO USA Retail Compass Survey of CMOs include: 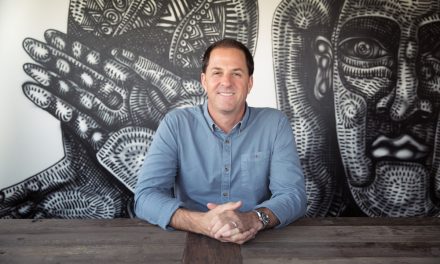