When people think of the iconic and category-leading wool sock and apparel brand SmartWool, made in the USA isn’t necessarily the first thing that comes to mind – but it could be.

Those familiar with the company’s roots and who follow outdoor industry manufacturing trends know that the Steamboat Springs, CO-based outdoor lifestyle brand has manufactured its socks in partner mills in the Southeastern U.S. for the entirety of its 21-year history.

And given the fact that SmartWool, according to the SportsOneSource Group SSI Data, makes up 57 percent of outdoor market socks sold in outdoor specialty retail, and 44 percent of outdoor socks in overall retail, the brand may be producing as much product or more on U.S. soil than anyone else in the industry.

Every pair of SmartWool performance socks, and more than 95 percent of its lifestyle socks, are made in just two partner mills in North Carolina and Tennessee. The only socks made offshore, in Korea, are a sprinkling of small volume “cut-and-sew” low-cut lifestyle socks.

But that’s not to say the skills and manufacturing capabilities, at least surrounding sock production, ever left U.S. soil in the first place. In fact, according to John Ramsey, SmartWool director of development, sock manufacturing in the U.S. is “alive and growing,” with more commodity sock manufacturing (versus specialty socks, designed for a purpose such as “hiking socks”), returning to the U.S. every year.

And Ramsey should know. Having worked for SmartWool since 2001, he is a fourth-generation hosiery manufacturer, personally overseeing a team of six, as well as an internal lab in Chattanooga, TN. Ramsey’s imprint can be seen across the PhD, performance and lifestyle sock collections, and he was deeply involved in building the new PhD Run socks, which have been tremendously successful for SmartWool in 2015. “I’ve lived it and breathed it my entire life,” he said.

The key to success, Ramsey said, is a deep relationship with the manufacturing partners, as well as the inter-generational manufacturing families and his team of sock technicians that posses highly sought after skill sets. Together, Ramsey’s team has pushed technological innovations moving the entire performance sock market forward.

From its founding in 1994 up until 2001, SmartWool had one manufacturing partner in Tennessee that it worked with exclusively. Utilizing Ramsey’s background and expertise, the company expanded into two mills that invested together with the brand in machinery, primarily from Italy, “not just for growth but also in technology that allows us to innovate on a daily basis,” Ramsey said.

“We’re always pushing the limits of man and machine,” he continued. “We’re trying to come up with something new every day, and we definitely learn something every day.”

Investments in technology in the mills, an area in which the U.S. has always excelled when it comes to manufacturing, have been a key factor to SmartWool’s sock success, which still makes up at least half of its overall business.

“The U.S. sock manufacturing base really pushes the envelope when it comes to the latest and greatest technology,” Ramsey said. “So for the specialty sock market, that’s one of the reasons we win. That, and the drive and passion of the sock technicians to push the limits of the machine and to create new and innovative product.” To physically build these innovative products, Ramsey and his team of technicians work closely with material spinning partners as well as the SmartWool design team. Not to mention the relationship with spinners is the same type of close knit – pun intended – relationship SmartWool has with its mills.

Apparently those efforts are paying off, as the company boasts a return rate of just one in every 10,000 pairs, and stands by its PhD socks with a 100-percent guarantee. In-line PhD socks featuring ReliaWool are said to be 33 percent more durable in third-party testing than competitors.

When it comes to designs, “We don’t ever turn anything away,” said Ramsey. “We work very closely with the design team. They draw beautiful pictures and it’s our job to bring that to life in a sock.” He said if they can’t do a design 100-percent, his team works with the designers to find a happy medium.

“In general I think a lot of people felt like sock manufacturing had left the country,” Ramsey told SGB. “But it’s definitely not dead and gone.” And when a legacy brand like SmartWool invests so heavily in U.S.-based production, with two decades of success, it provides a real window into the potential for “Made in the USA.” 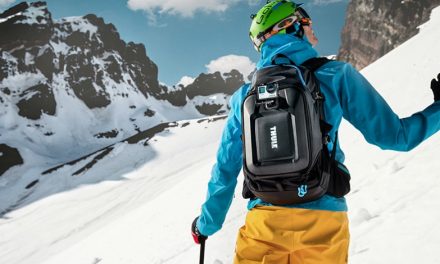 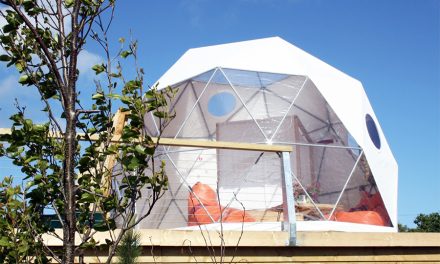 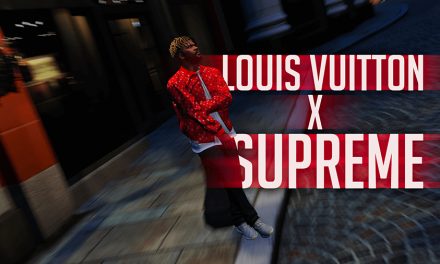