“Sales growth in June exceeded our expectations. Once again, the growth came from across the company – Macy’s and Bloomingdale’s stores and online sites,” said Terry J. Lundgren, chairman, president and chief executive officer of Macy’s, Inc. “This sales trend has validated the effectiveness of our key strategies and enhances our resolve to develop and implement new ideas to maintain the momentum as we build a culture of growth at Macy’s, Inc.”

Online sales (macys.com and bloomingdales.com combined) were up 45.0 percent in June and 39.6 percent year-to-date. Online sales are included in the same-store sales calculation for Macy’s, Inc.

Macy’s, Inc., with corporate offices in Cincinnati and New York, is one of the nation’s premier retailers, with fiscal 2010 sales of $25 billion. The company operates about 850 department stores in 45 states, the District of Columbia, Guam and Puerto Rico under the names of Macy’s and Bloomingdale’s, as well as the macys.com and bloomingdales.com websites. The company also operates four Bloomingdale’s Outlet stores. 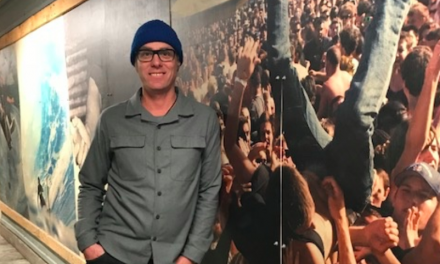