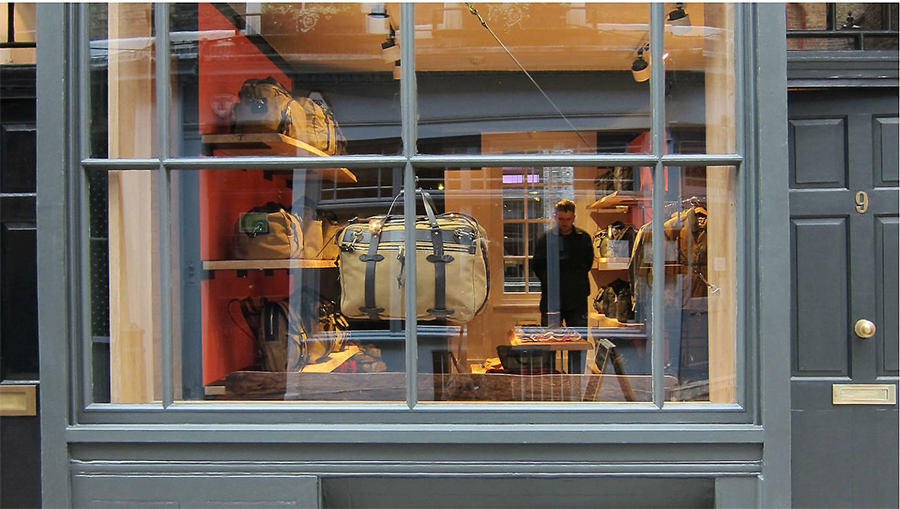 Despite record inflation and a plunging stock market, the rebound in luxury spending seen in 2021 has continued into 2022, according to recent reports from Bain and Bank of America (BOA).

For 2022, luxury spending is up 14 percent through April, with growth accelerating to 26 percent for higher-income spenders and slowing to five percent for lower-income earners, according to BOA.

“Higher-income consumer demand for luxury is accelerating, which we attribute to reopening and more purchase occasions (return of weddings, galas, holidays, etc.),” said BOA in the report it compiled entitled, “U.S. Luxury: Calm In The Eye Of A Storm.”

BOA added, “The popular view is that the luxury goods sector has meaningfully benefited from a wallet share shift away from experiences and tourism into ‘things,’ and that as the market returned to normal post- COVID, this would shift back and negatively impact the future growth potential of durable goods categories (like luxury). However, in the BAC U.S. card data, we see that durable spending is still elevated on a three-year basis, significantly outpacing services spending despite services recovering on a YOY (year-over-year) basis in light of an easy comp with last year.”

BOA found that while overall luxury demand this year remained solid, lower-income consumer spending on luxury has turned negative (down 9 percent year-over-year in April, after being down 3 percent in 1Q22). The higher-income cohort, however, is outperforming (up 21 percent in April after being up 28 percent in the first quarter).

BOA also noted that in addition to solid local demand in the U.S., consumers are also driving the recovery in European tourism luxury spending. According to Planet data, VAT receipts on European luxury products purchased by Americans were up 27 percent versus 2019, or 4000 percent year-over-year.

In June, Bain raised its 2022 global outlook for luxury due to healthy double-digit global growth in the first quarter, despite weakness in China tied to lockdowns. According to the consultancy, the personal luxury goods market grew from 17 percent to 19 percent at current exchange rates and between 13 percent and 15 percent on a currency-neutral basis. The gains were led by the U.S. and Europe.

Bain said Europe’s luxury sales are on the path to recovering to 2019 levels one year before expectations, “thanks to booming local demand driven by a fierce ‘back to normal’ attitude and a rebound in intraregional tourism.”

The impact of the Russia/Ukraine conflict has so far been restricted to local markets in Europe.

The U.S. luxury marketplace is “experiencing unprecedented growth as luxury brands have unleashed the real power of diversity and inclusion, discovering the true potential of the entire American customer base,” according to Bain’s report.

In China, strong momentum was seen during the Chinese New Year and through March, but luxury spending was challenged by COVID-related lockdowns and restrictions, which proved to be “much more significant” than the nation’s 2020 policies. Bain added that “local consumer appetite remained strong and could potentially lead the country to recover between late 2022 to early 2023.”

Bain also called the increasing impact on luxury spending from South Korea. Bain wrote in its report, “The country has increased its size and cultural relevance, replacing tourist spending with local demand. Winning brands successfully reinvented their business model in the country to cater to growing local demand and influence.”