Andrea Guerra, chief executive officer of Luxottica Group S.p.A., while attending the launch event of the Persol INCOGNITO Exhibition at Milan's La Triennale, said that Luxotttica sales were up by roughly 20% during the first quarter. The increases was said to be accross all regions ad due to both wholesales and retail improvements.

He said, “Our results for the first quarter of 2006 were particularly encouraging, with consolidated sales up by approximately 20% year-over-year. This performance resulted from strong results from both wholesale and retail across all markets where the Group operates. In particular, wholesale sales to third parties for the quarter were up significantly by approximately 30%, reflecting the continued strength of our business.” 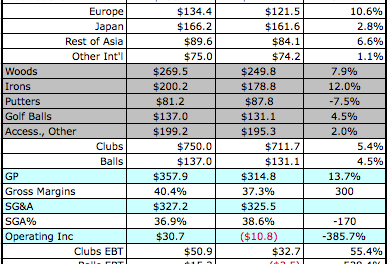