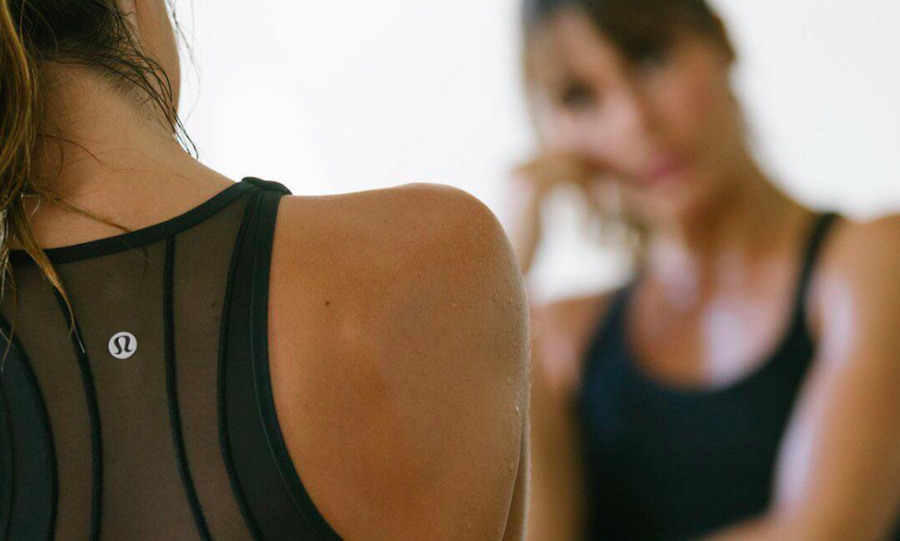 Citi Research lifted its rating on Lululemon to “Buy” from “Neutral” as it expects fourth-quarter earnings to exceed guidance. Paul Lejuez, Citi’s lead analyst, also wrote that the stock has been under pressure due to rumors of Amazon’s entry into the activewear category.

“We believe recent mkt concerns (Amazon, denim, weather) are overblown, and we believe current levels represent an attractive entry point for one of the best performing brands (and long term growth stories) in all of retail,” Lejuez wrote in a note to clients.

He added, “We have more confidence in both the near and long term trajectory of the brand and its growth potential based on our discussions with mgmt.”

Bloomberg reported on October 13 that Amazon has been testing small-batch trials of apparel items with two well-known Taiwanese sportswear manufacturers – Eclat Textile Company and Makalot Industrial Co. No long-term contracts have been signed but the move – combined with job posts earlier in the year that the company was looking for active apparel experts – indicated to some that Amazon was moving closer to an activewear launch.

“We believe the stock has recently come under some pressure due to stories of Amazon developing an activewear line,” he wrote, according to CNBC. “While Amazon’s efforts are never anything to brush aside, we believe Lululemon would be one of the last companies impacted. We believe Amazon would be more of a threat to the younger, less-established brands that have not build a loyal customer base.”

The analyst said the retailer’s strong performance seen in the first and second quarter is a sign that the company has recovered from challenges seen late last year. Lululemon’s 29 percent e-commerce growth in the second-quarter was also a sign that its digital business is on track.

Tops also turned positive in the second quarter, helping offset concerns that the company was too reliant on its booming bottoms business. Among other promising categories, Lejuez cited “momentum” in men’s and opportunities to expand its nascent outerwear business. The successful expansion of its bra lines has the potential to take brand to a “whole new level.”

Lululemon is further benefiting from clearance strategies and sizable expansion opportunities in Asia are just starting to pay off. Lejuez wrote, “China has become a clear focus for management and we believe this momentum in China cannot be ignored.”

After the Bloomberg report came out, a few Wall Street analysts seemed to agree that Amazon’s likely entry will put more pressure on mass-market retailers rather than the industry’s premier brands: Nike, Adidas and Under Armour.

“Brand loyalty is some of the highest in apparel, and endorsements remain a key component of marketing,” wrote analyst Edward Yruma at KeyBanc. ”While we are reticent to ever underestimate Amazon, this is one category that we think it may have difficulty truly disrupting.”

In a note entitled, “Amazonian Apparel Is A Clear Negative For Mass Market Brands,” Cowen analyst John Kernan described Amazon’s potential entry into activewear as “a clear negative for the mass market area of the category.”

He cited Dick’s Sporting Goods and department stores among the mass market retailers that could be impacted.

One analyst seeing a threat to Lululemon from Amazon is Canaccord Genuity’s Camilo Lyon.

Lyon wrote in a note on October 16 that Lululemon doesn’t hold any patent production on the material it uses and Amazon has already reached out to partner with Eclat Textile Company, which currently produces up to 30 percent of Lululemon’s apparel.

“Sharing manufacturers is not ideal, particularly with no patent protection,” he said in the note to clients.

Lyon also expects Amazon will come up with an activewear collection of similar quality to Lululemon and use competitive pricing to compress the category’s overall margins.

“We believe Amazon will use its ever-potent price weapon to create awareness for its emerging athletic brand, as it is wont to do when entering a new category,” Lyon wrote. “Assuming comparable quality of product and attractive pricing, we believe Lululemon’s fashion-driven customer is likely to be the first to explore a lower-cost alternative from Amazon.”

Finally, he noted that the shift to online buying is being led by Millennials and Amazon has an advantage in its positioning and “deep knowledge of its consumers’ shopping tastes and behaviors.”

Lyon has a “sell” rating on Amazon with a price target of $43. 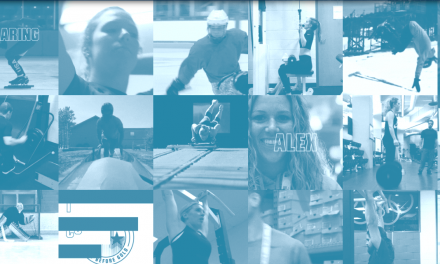 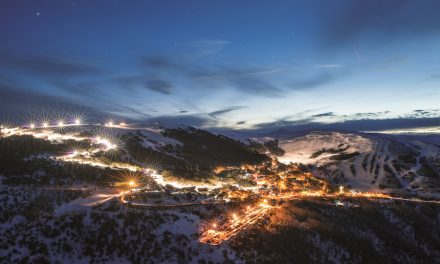