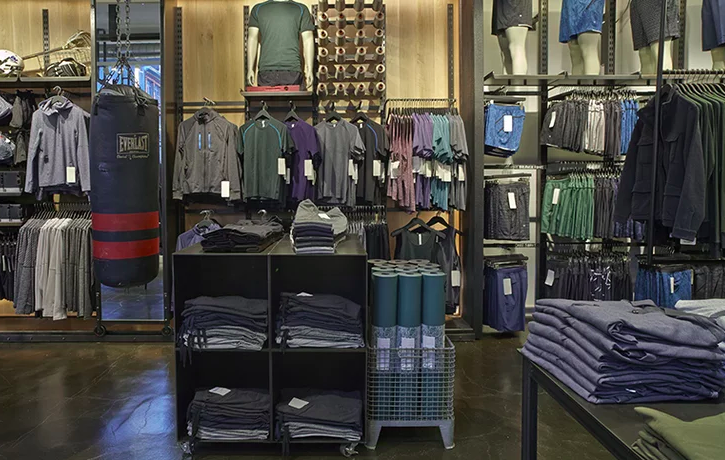 The spokesperson added, “We continually test and learn at Lululemon — which is what we did with the men’s stores.”

The Toronto store opened in December 2016 and closed last year. The men’s location in lower Manhattan opened in 2014 and was consolidated into a larger store about nearby.

GoPure Pod Joins 1% For The Planet