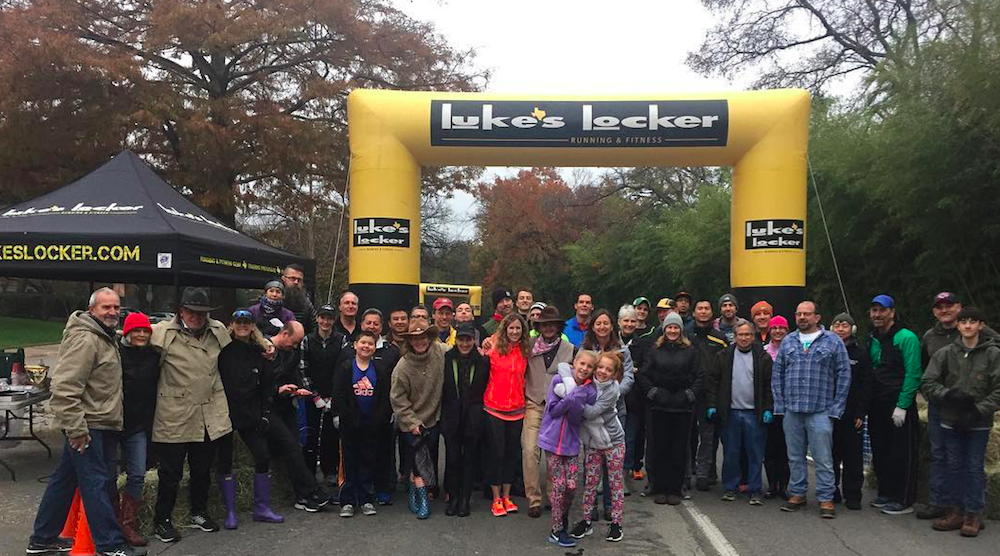 Luke’s Locker, the run specialty chain based in Plano, TX, has filed for bankruptcy, blaming heightened online competition. The filing comes less than a week after it closed five of its eight stores.

It plans to reorganize around its remaining three locations in the Dallas/Fort Worth area as well as two locations in Southlake and Plano  that were recently closed.

A statement posted on the Luke’s Locker Facebook page says, in part, “Luke’s is confident that this is the best decision to position the company for future success, and we look forward to continuing our strong relationship with all of our loyal customers, fantastic employees and valued suppliers.”

“Unfortunately, as is the case with the brick-and-mortar retail business in general, Luke’s Locker suffers from undercutting online competition, though it nevertheless has a fiercely loyal customer base,” the filing states. “Luke’s Locker also undertook an aggressive expansion campaign in recent years, opening numerous new stores. This led to the debtors entering into various leases that, with the benefit of hindsight, are more burdensome than the debtors anticipated.

“These problems and others combined to create a serious liquidity crisis. Luke’s Locker turns over inventory quickly and with good margins. But without adequate liquidity, Luke’s Locker has had a harder and harder time acquiring inventory. And as Luke’s began to fall behind with its principal vendors, those vendors began demanding cash in advance, further exacerbating the liquidity crisis. In spite of these problems, however, Luke’s Locker still produced $34 million in revenue during the last fiscal year. So the debtors have sought protection under Chapter 11 in order to reorganize their financial affairs and reemerge from bankruptcy free of the burdens that led to their current predicament.”