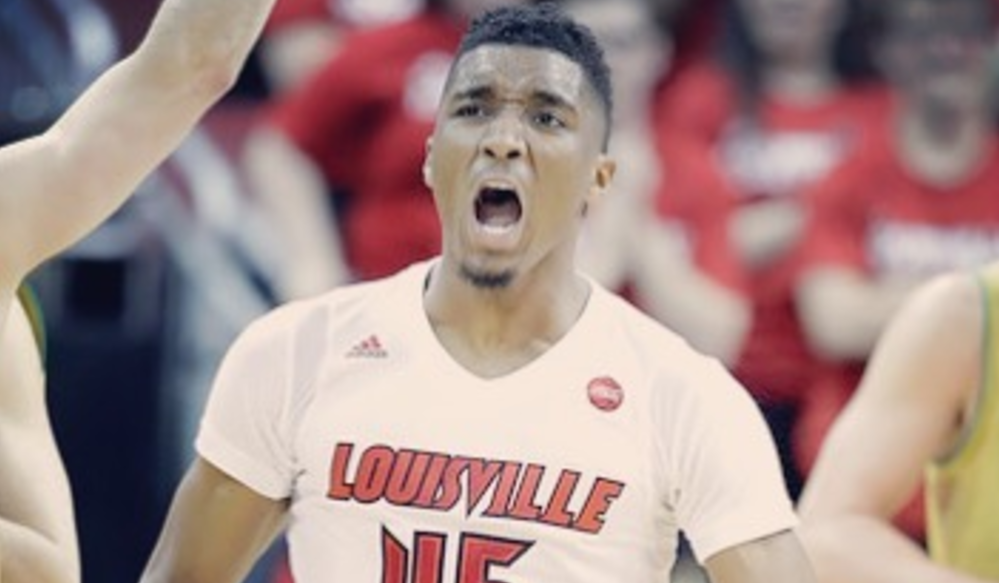 The University of Louisville is re-evaluating its sponsorship agreement with Adidas following news of the FBI’s investigation over corruption and collusion with sneaker companies.

In late August, Louisville announced 10-year, $160 million extension with Adidas to be Louisville’s official apparel and uniform provider. The $16 million/year contract was the fourth-richest amongst colleges and the biggest for Adidas

Adidas executive Jim Gatto supplied a Louisville assistant coach with $100,000 to pay the family of five-star recruit Brian Bowen so that he would commit to the school. New Louisville interim president Greg Postel has since placed athletic director Tom Jurich and men’s basketball coach Rick Pitino on unpaid leave

In a letter sent to Jurich and Pitino dated Sept. 27 and released Monday, Postel pointed to a lack of  communication between him and the board before the Adidas extension was negotiated.

He wrote, according to ESPN, “Your recent negotiation of the terms of the updated sponsorship deal with Adidas was conducted without timely or appropriate consultation with me or members of the Board of Directors of the University of Louisville Athletics Association.”